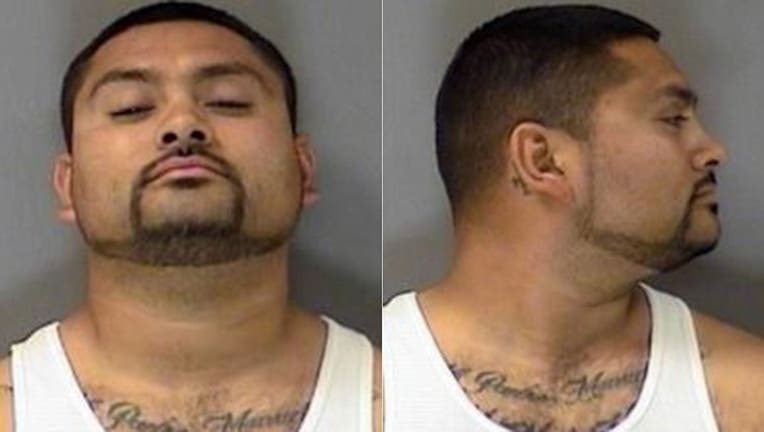 Manuel Paz Sanchez Jr., 32, was sentenced Thursday to 15 years and eights months in federal prison after he pleaded guilty in May to possession with intent to distribute meth.

FOX NEWS - This criminal is not smarter than the average bear.

A California man was sentenced to more than 15 years in prison after police found eight pounds of methamphetamine hidden in a spare tire after he told them he had seen Yogi Bear in Yellowstone National Park.

Manuel Paz Sanchez Jr., 32, was sentenced Thursday to 15 years and 8 months in federal prison after he pleaded guilty in May to possession with intent to distribute meth, the Montana District Attorney’s office said in a news release.

According to court documents, Sanchez was stopped in a rental car by Montana Highway Patrol on Dec. 12, 2017 for trailing a car too closely. During the stop he told police he was driving to Bismarck, N.D. from Idaho where he had been visiting with family and planned to fly back to California once there.

During the interview, Sanchez was unable to name the city he had visited but remembered that he had just come from Yellowstone National Park where he claims he saw Yogi Bear, FOX6 reported.

Suspicious of the man’s story, the officer asked permission to search the vehicle and Sanchez consented. In it, police found a spare tire that appeared to be deflated, something unusual for a rental car, they thought.

The tire was taken to a nearby repair shop where it was discovered that there were six vacuum-sealed packages containing just over eight pounds of meth - the equivalent of 30,000 does.

In addition to his prison sentence, Sanchez will have to undergo 5 years of supervised release.