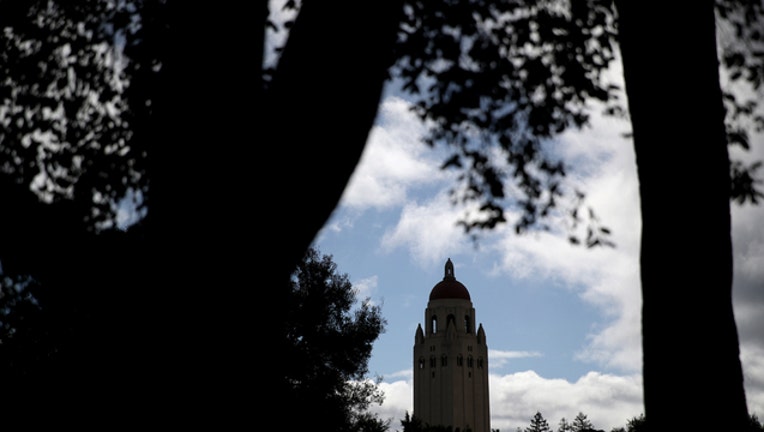 BOSTON (AP) - A Canadian businessman has pleaded not guilty to paying $200,000 to have someone take a college entrance exam in place of his two sons.

David Sidoo appeared in federal court in Boston on Friday and was released on $1.5 million secured bond.

Sidoo is one of 50 people charged in a sweeping college admissions cheating scam announced by Boston authorities this week. They include athletic coaches at elite schools and prominent parents.

Officials say the Vancouver resident paid someone to take a Canadian high school graduation exam in place of his older son.

Sidoo's attorneys said in a statement Friday that Sidoo "asks people not to rush to judgment" and looks forward to contesting the charges in court.

Sidoo is charged with conspiracy to commit mail and wire fraud.