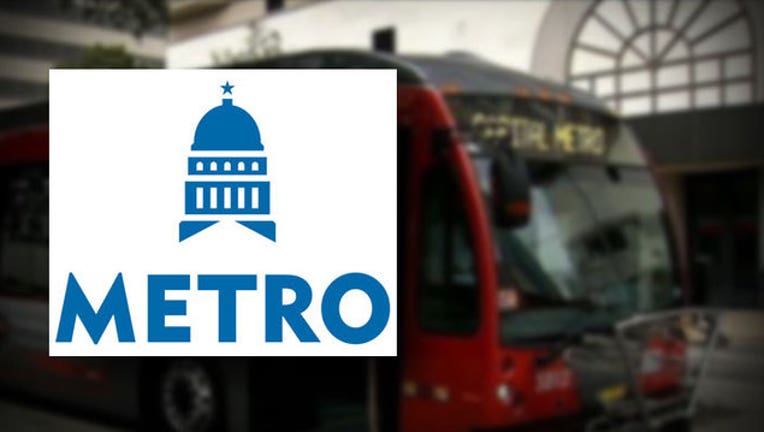 Capital Metro is revamping its entire bus route system with the hopes of making every day commuting life easier.

Cap Metro says it's the biggest change in its history and commuters have just a little more than two weeks to get familiar with it. Officials say due to the large impact they're doing everything they can do inform and educate riders including temporary signs at bus stops.

Starting on June 3, more than 50 bus routes will be changed. 14 will be high frequency routes which means they run every 15 minutes.

The new change is being called Cap Remap and is being described as a more reliable and better connected system.

More than a dozen routes are being replaced and two are going away completely.

For more information about the new routes and changes you can go here.