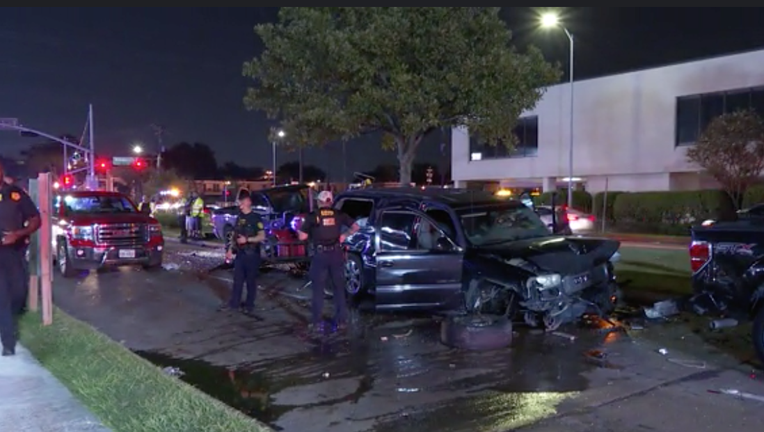 HOUSTON - Houston Police are investigating after a pursuit turned into a 6-car collision on Saturday, Sept. 19 around 9:30 p.m.

Humble Police were dispatched to a suspicious person, located a vehicle, and attempted to talk to the driver.

Upon approach, the driver fled from officers and got on Southbound 59.

The suspect led officers on an extended pursuit, and came upon a Houston Police unit near Wesleyan and 59 and fired at least 3 shots into it.

The suspect continued on to the beltway, and then came back northbound, before fleeing south on Fondren.

The driver was traveling at dangerously high-speeds and crashed into 5-6 vehicles at Creekbend. 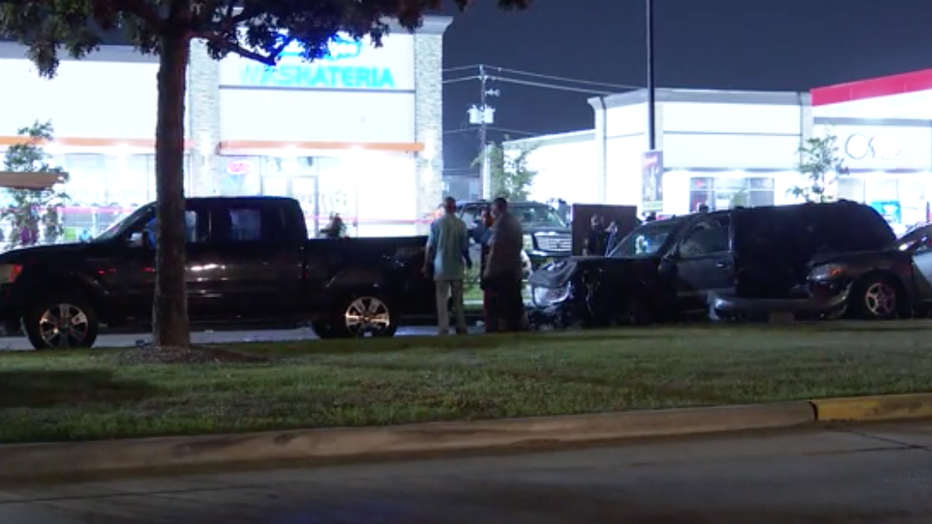 The suspect attempted to flee on foot but was caught and arrested.

Police say the drivers struck by the suspect don't have significant injuries. "We're very fortunate that nobody was seriously hurt or killed," an officer said following the crash.