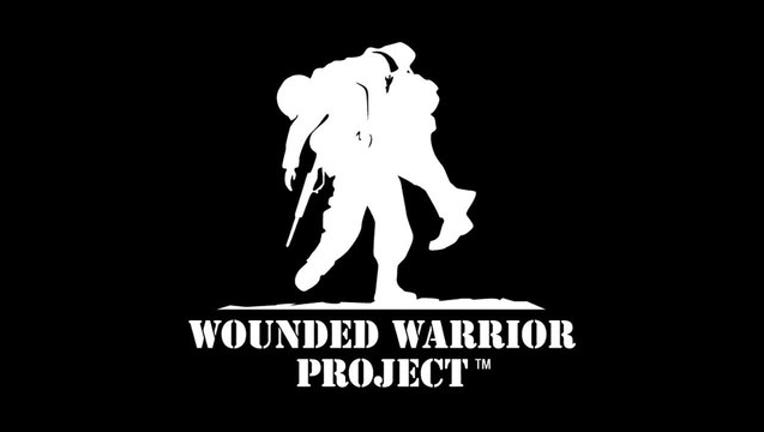 JACKSONVILLE, Fla. (AP) - Layoffs are expected at the Wounded Warrior Project amid a restructuring that follows scrutiny over its spending, according to the charity's new chief executive.

In an interview with The Florida Times-Union, Michael Linnington said he was in the middle of an assessment that includes meeting with veterans, donors and other groups that help wounded troops.

Details about the restructuring will be announced in September, but Linnington said he anticipates laying off some of the charity's 600 employees, cutting its funding for smaller veterans groups and cutting some executives' salaries.

Linnington took over as the Jacksonville-based charity's CEO in July. The retired Army lieutenant general previously led the military agency that searches for and identifies the remains of missing servicemen.

"We're looking at all of the salaries of all of our executives now, and I think that you will see them all trend down, as well," Linnington said. "That's part of trying to squeeze every nickel out of every donor dollar and to get it where it's most needed: with those who served."

Linnington said his assessment will examine how the Wounded Warrior Project spends its money, but he criticized watchdogs that fault the charity for the amount of money it invests in fundraising.

"There's a certain amount of investment that needs to take place to maintain our facilities and do our advertising and do certain things that preclude us from getting to a very high percentage of donated dollars to warriors," he said.