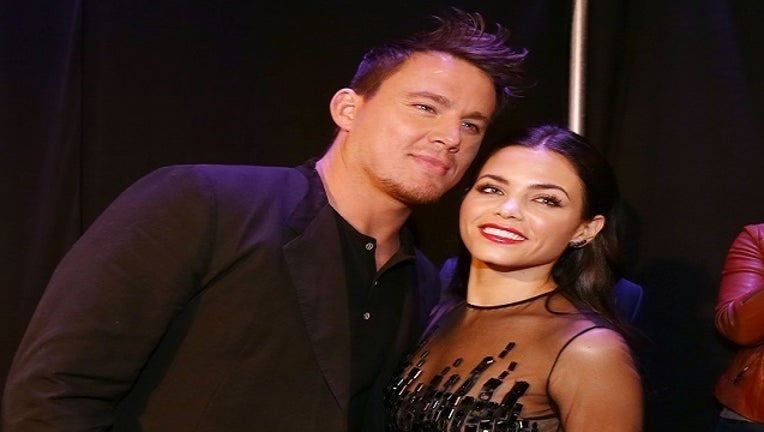 (FOX NEWS) - Channing Tatum and Jenna Dewan announced on Monday night their decision to split after nine years of marriage.

“Hey world! So…We have something we would like to share," the statement began. "First off, it feels odd that we have to share this kind of thing with everyone, but it’s a consequence of the lives we’ve chosen to lead, which we also happen to be deeply grateful for."

"We’re living in an incredible moment in time, but it’s also a time where truth can easily get distorted into 'alternative facts' So we want to share the truth so you know that if you didn’t read it here then it’s most certainly fiction," the statement continued.