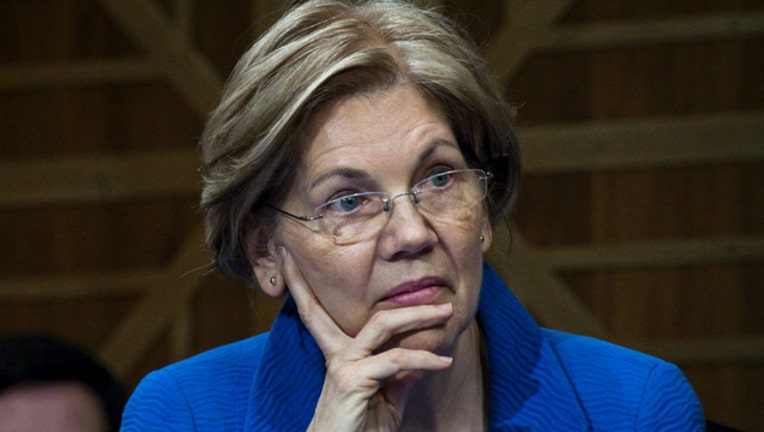 FOX NEWS - The Cherokee Nation responded to the results of Massachusetts Senator Elizabeth Warren's DNA test on Monday, arguing that “a DNA test is useless to determine tribal citizenship.” The response comes after the Democratic senator revealed that, based on tests, she has Native-American ancestry “in the range of 6-10 generations ago.”

"Current DNA tests do not even distinguish whether a person’s ancestors were indigenous to North or South America," Cherokee Nation Secretary of State Chuck Hoskin Jr. said in a press release.

"Sovereign tribal nations set their own legal requirements for citizenship, and while DNA tests can be used to determine lineage, such as paternity to an individual, it is not evidence for tribal affiliation," Hoskins continued. "Using a DNA test to lay claim to any connection to the Cherokee Nation or any tribal nation, even vaguely, is inappropriate and wrong. It makes a mockery out of DNA tests and its legitimate uses while also dishonoring legitimate tribal governments and their citizens, whose ancestors are well documented and whose heritage is proven. Senator Warren is undermining tribal interests with her continued claims of tribal heritage."

Warren, took the rare step of sharing DNA test results examining her long-challenged Native-American bloodline. According to the analysis, as first reported by The Boston Globe, “the vast majority” of Warren’s family tree is European and there is “strong evidence” she has Native-American ancestry - albeit anywhere from 1/64 to 1/1,024.