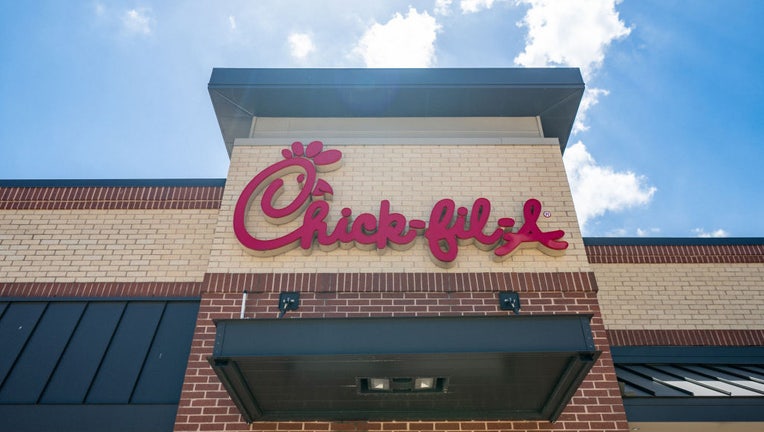 A Chick-fil-A restaurant is seen on July 05, 2022 in Houston, Texas. (Photo by Brandon Bell/Getty Images)

A Chick-fil-A in Miami, Florida, has been utilizing a work schedule that gives employees four-day weekends, according to a recent report.

Justin Lindsey, the operator of the Chick-fil-A location, told QSR Magazine earlier this month that he started using the schedule back in February. Under it, participating employees are grouped into one of two "pods" that switch off working three consecutive days of 13 or 14-hour shifts, he said.

Eighteen store leaders and approximately 20 front-line workers have chosen to participate in the three-day block schedule, according to the outlet. 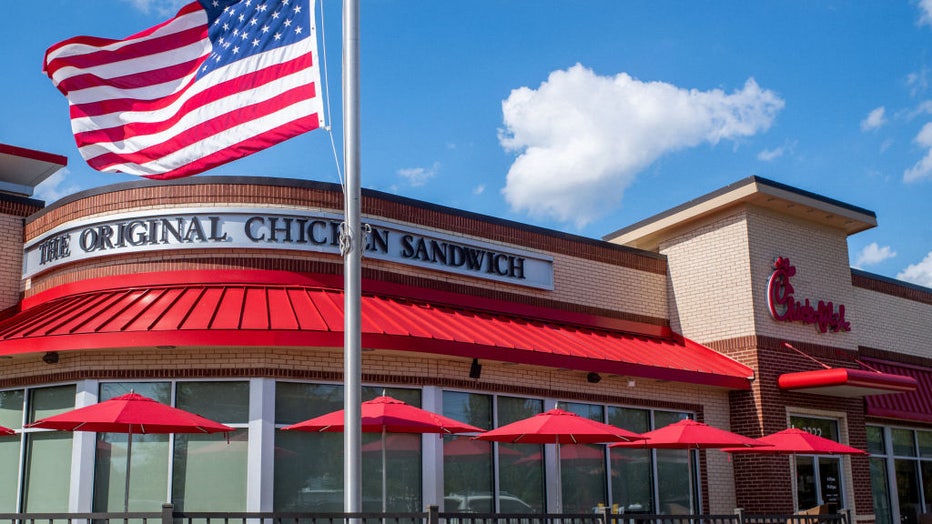 A Chick-fil-A restaurant is seen on July 05, 2022 in Houston, Texas. (Photo by Brandon Bell/Getty Images)

Lindsey said he has seen improvements in the restaurant’s service, efficiency and consistency since starting the new scheduling model, QSR Magazine reported. The pods’ food safety inspections have been "literally perfect," he also told the outlet.

The new system has seemingly impacted hiring as well, with over 420 people applying for a job posting that highlighted the new schedule, according to the magazine.

"I’m truly, from the bottom of my heart, I’m doing this because I think it’s the right thing to do for you and for your families and for your school and for whatever that might be," he told QSR he said in remarks to his employees. "That is the reason behind doing this. Because, honestly, it would probably be a whole lot easier to just do things the way we’ve always done them." 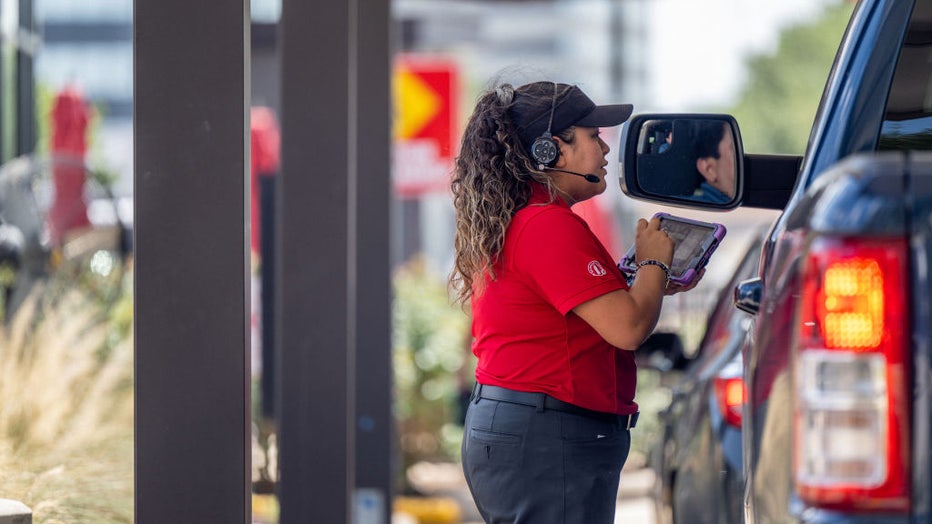 A Chick-fil-A employee assists a customer in a drive-thru line on July 05, 2022 in Houston, Texas. (Photo by Brandon Bell/Getty Images)

His decision to implement the schedule came after he realized he was "asking a ton" of his workers, who were "literally working 70 hours a week, week in and week out," Lindsey told QSR Magazine. Some even reportedly gave up vacation time.

There have been instances of organizations offering shorter work weeks for employees in the past.

In April, the startup Emtrain told FOX Business it implemented a pilot for a shortened, four-day work week starting in July 2021. Sage Hotel Management, which is based on Denver, said in August it has offered four-day work weeks in a bid to create more work-life balance and attract Generation Z employees.