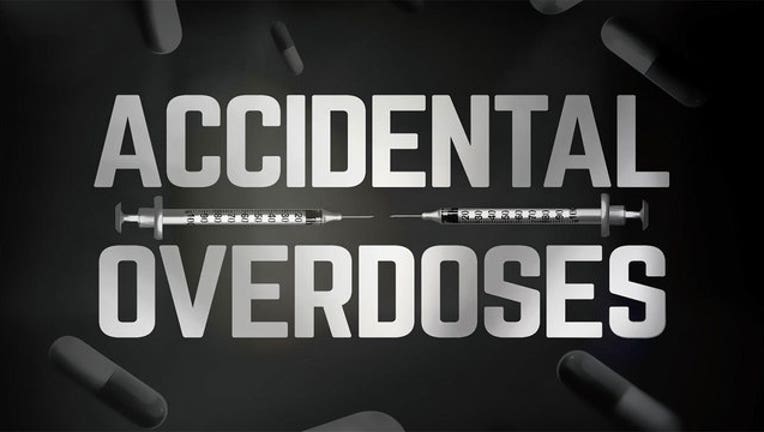 MCKEESPORT, Pa. (AP) — Two adults have been found dead of suspected drug overdoses after their 7-year-old daughter told school officials in Pennsylvania she couldn't wake them up.

Authorities say a 9-month-old girl, 3-year-old boy and 5-year-old boy who were inside the home were taken to a hospital to be evaluated.

Lt. Andrew Schurman says it appears the adults might have been dead for a day or two. He says they are believed to have died from a drug overdose and foul play isn't suspected.

Police say another fatal overdose happened on the same street earlier that day.