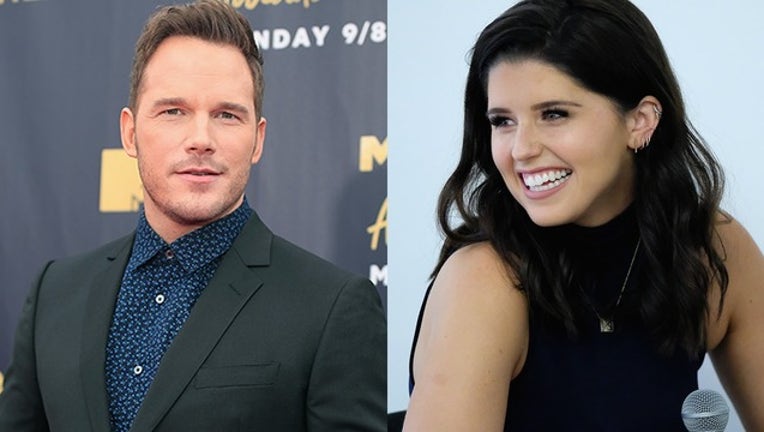 FOX NEWS - Chris Pratt, the star of "Jurassic World" and Katherine Schwarzenegger are engaged to be married, the actor announced on Monday.

“Sweet Katherine, so happy you said yes! I’m thrilled to be marrying you. Proud to live boldly in faith with you. Here we go!” he captioned with a diamond ring emoji.

The “Avengers” star began dating Schwarzenegger earlier last year. Pratt finalized his divorce from ex-wife actress Anna Faris in October 2018. They were married for 9 years and share together their 6-year-old son, Jack.