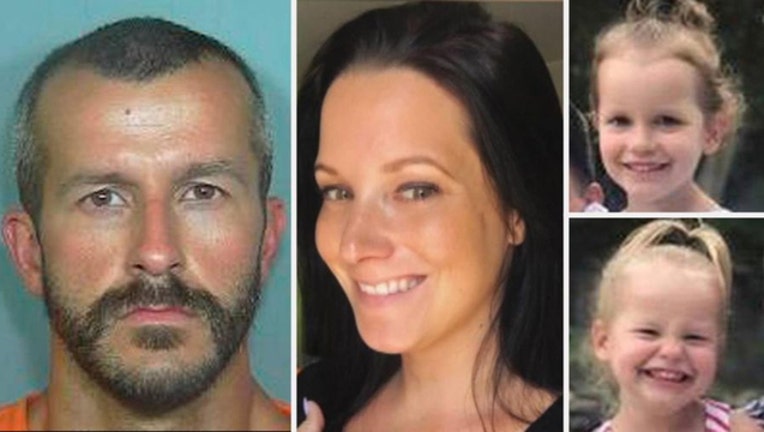 (FOX NEWS) - The 4-year-old daughter of Christopher Watts – the Colorado man who pleaded guilty last year to killing his pregnant wife and two daughters – reportedly walked in on her father as he was strangling his wife and asked: “What are you doing with mommy?” according to a Monday report.

Steven Lambert, an attorney who is representing the wife’s family in a wrongful death suit, recounted the chilling detail in a pre-recorded episode of “Dr. Phil” that is set to air on Tuesday. A recording of the interview was obtained by People magazine.

The night of the murders, Watts’ wife Shanann had come home and the couple got into an argument, Lambert told Dr. Phil, according to People. The couple made up but got into another fight later that night. Watts “essentially confessed” to having an affair and wanted a divorce, to which his wife responded: “Well, you’re not going to see the kids again,” Lambert reportedly says in the Dr. Phil interview.

The fight erupted into Watts strangling his wife. It was then that his 4-year-old daughter, Bella, walked in and asked: “What are you doing with mommy?” Lambert reportedly says. People said it reached out to the Colorado Bureau of Investigation for confirmation of Lambert's account, but the agency could not be reached.