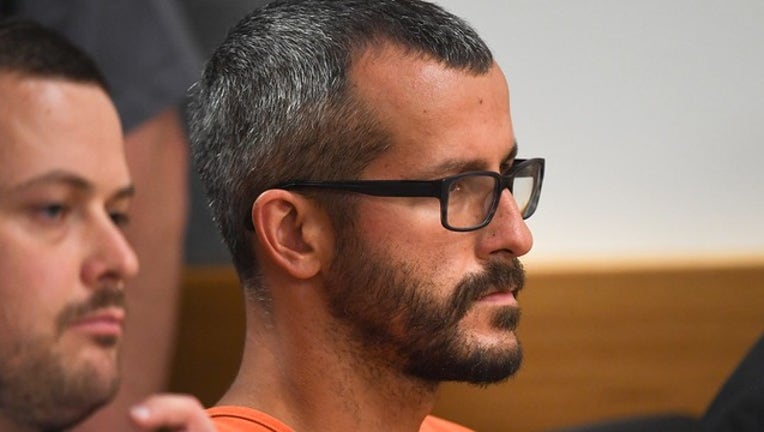 FOX NEWS - Chris Watts is in prison for the rest of his life for killing his two kids and his wife --  but women are reportedly still lining up to be his next love interest.

“I feel this connection to you,” a woman named Hannah wrote to the 33-year-old murderer.

“I find myself thinking a lot about you,” another woman, Tatiana, wrote with an attached photo of herself in a bikini.