ATLANTA - Reality show stars Todd and Julie Chrisley have reached a settlement with the state of Georgia over the couple's taxes, TMZ is reporting. 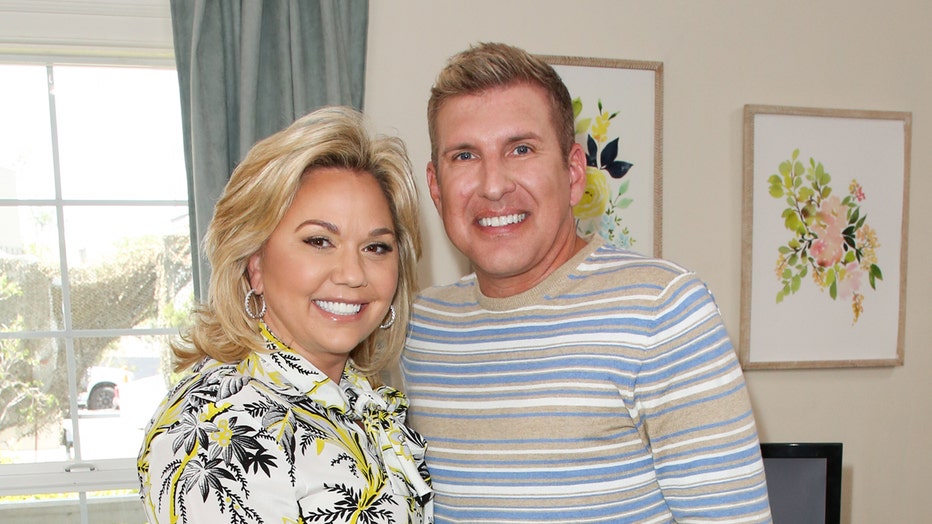 Reports say the couple, who star on USA's "Chrisley Knows Best," agreed to pay $77,000 in overdue taxes in return for the Georgia Department of Revenue dropping its claim that they owed over $2.1 million in back taxes and fees

"Julie and I knew all along that we had done nothing wrong and that when all the facts came out, we would be fine," Todd Chrisley told TMZ.

While the settlement ended the reality show couple's situation with Georgia officials, they are still under federal indictment for conspiracy, bank fraud, wire fraud, and tax evasion.

On Aug. 13, 2019, a federal grand jury indicted the Chrisleys on 12 counts. U.S. Attorney Byung J. "BJay" Pak said from at least 2007 to around 2012, the couple "conspired to defraud numerous banks" by giving the banks false information and faked bank statements while applying for loans.

“Todd and Julie Chrisley are charged not only with defrauding a number of banks by fraudulently obtaining millions of dollars in loans, but also with allegedly cheating taxpayers by actively evading paying federal taxes on the money they earned,” said U.S. Attorney Byung J. “BJay” Pak. “Celebrities face the same justice that everyone does.  These are serious federal charges and they will have their day in court.”

Pak said that the Chrisleys and their Roswell, Georgia-based accountant Peter Tarantino allegedly tried to obstruct the efforts of the IRS to examine their taxes by "hiding income, lying to third parties about their tax returns, and – in Tarantino's case – lying to FBI and IRS-CI Special Agents."

In an Instagram post at the time, Todd Chrisley denied all the allegations, saying that it was revenge from a "trusted employee" who "had been stealing from us big time."