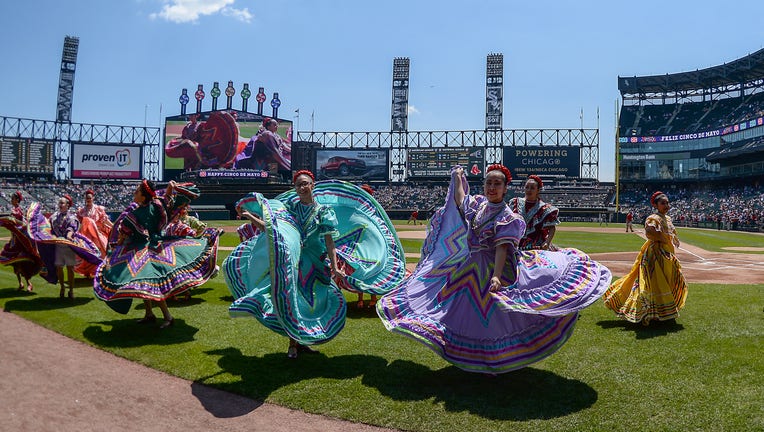 Members of the Ballet Folklorico Mexico Lindo perform in celebration of Cinco de Mayo before a game between the Chicago White Sox and the Boston Red Sox on May 5, 2019 in Chicago Illinois. (Photo by Quinn Harris/Icon Sportswire via Getty Images)

PHOENIX - May 5, otherwise known as Cinco de Mayo, is coming up, and while it is not among the list of recognized federal holidays in the United States, it is a still a day that is marked by festivities (and drinking).

Here's what you should know about the non-holiday, as well as some misconceptions surrounding it.

According to the Encyclopedia Britannica, Mexico's Independence Day is actually on Sept. 16 of each year.

So, what does Cinco de Mayo commemorate?

According to Encyclopedia Britannica, the battle involved Mexican forces blocking advances by French forces onto the capital, at the city of Puebla. French commanders ordered an assault on Mexican forces in the city, but Mexican forces fought back, eventually resulting in the French retreating from the area.

The AP notes that Cinco de Mayo is barely commemorated in Mexico, except in the state of Puebla, where the battle happened.

Why is Cinco de Mayo celebrated in the U.S.? 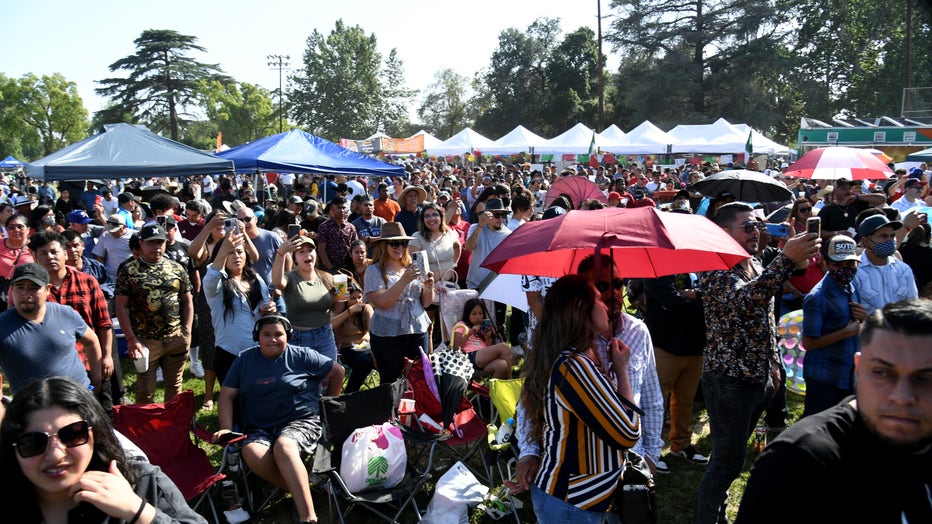 The AP notes that initially, Cinco de Mayo, as celebrated in the U.S., had links to the American Civil War, because Latinos that came to the U.S. during the Civil War identified with the Union forces' fight against the Confederate forces.

"It wasn’t until the news came about the Battle of Puebla that they got the good news they wanted," said author David Hayes-Bautista, in the AP article. "Since Napoleon III was linked to the Confederacy, they saw the victory as the first sign that their side could win."

Eventually, the link between Cinco de Mayo and the Civil War disappeared, with the narrative initially shifting towards the ‘David vs. Goliath’ battle between the Mexicans and Europeans.

Later, during the Chicano Movement in the 1970s, Mexican Americans adopted the holiday as motivation for civil rights struggles in Texas and California.

How did Cinco de Mayo become associated with drinking? 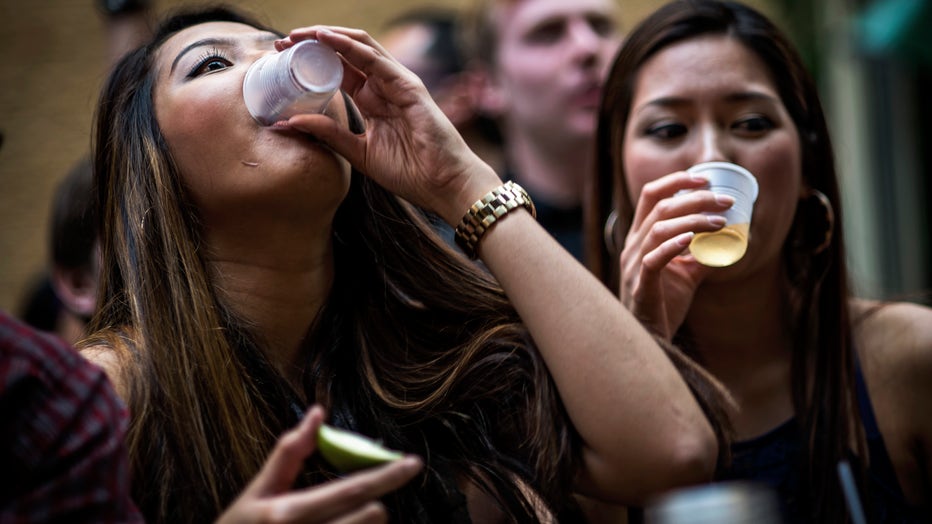 According to an AP article in 2019, beer companies targeted Mexican Americans during the 1980s and 1990s by encouraging them to celebrate their heritage with Coronas, Bud Light, and Dos Equis.

"For Americans without Mexican ancestry, the holiday seems to simply serve as an excuse to drink margaritas," noted the article.

Besides drinking, how do people in the U.S. celebrate Cinco de Mayo?

Festivals or events commemorating the day are organized in parts of the country, with events or festivals having taken place in Chicago and Detroit, among other cities.

Even during the COVID-19 pandemic, Cinco de Mayo festivities were organized, although as an online affair.

How do people actually celebrate Cinco de Mayo in Mexico?

According to an Associated Press article in 2012, Cinco de Mayo is barely celebrated in Mexico. It is seen as a day of minor significance in many parts of Mexico,

The story is different in the State of Puebla, however. According to an article by Travel + Leisure magazine, Cinco de Mayo is celebrated in that state, at least prior to COVID-19, with a military parade and floats. A month-long fair also happens during that time.

Reenactments of the Battle of Puebla have also been organized.

What do Mexican Americans think about Cinco de Mayo?

"Critics observed that enthusiasm for the holiday celebration did not take off with a broader demographic until it was explicitly linked with the promotion of Mexican alcoholic beverages, and that many U.S. festivities tended to both perpetuate negative stereotypes of Mexicans and promote excessive drinking," read a portion of Encyclopedia Britannica's entry on Cinco de Mayo.

A 2017 AP article noted that some Mexican Americans and Mexican immigrants believe the day has been appropriated by beer and liquor companies, as well as event promoters and bars.

The same AP article also noted that some immigrant enclaves have canceled or reduced Cinco de Mayo celebrations in recent years, due to fears that partygoers could be exposed to possible deportation.

Meanwhile, a 2017 article on Cinco de Mayo by Arizona State University states that the Mexican-American community has largely ceased to identify with the holiday, as a result of its commercialization.

What are beverage-makers saying about the accusations?

"Consumers consistently tell us that Cinco de Mayo is a great way for them to reconnect with people they care about and enjoy a few cervezas," said John Alvarado, vice president of marketing for Corona beer, which is made by Anheuser-Busch InBev, in the 2017 AP article.