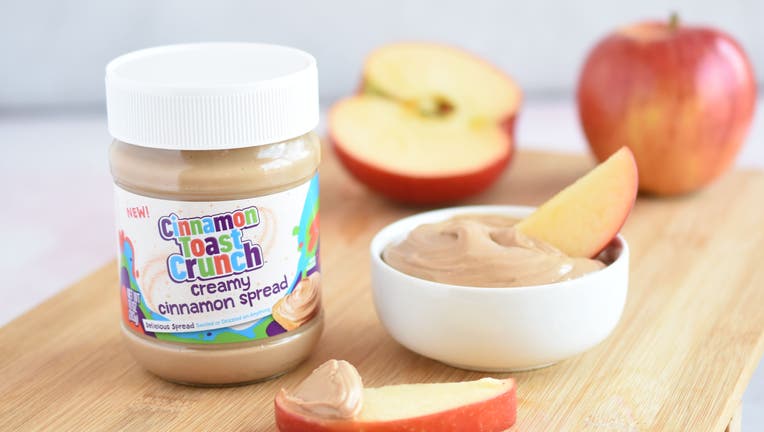 PARSIPPANY, N.J. - One of the country’s most well-known cereals is now being transformed into a spread.

The spread can be used on fruit and bread, or it can serve as an ingredient in baked goods or a dessert topping.