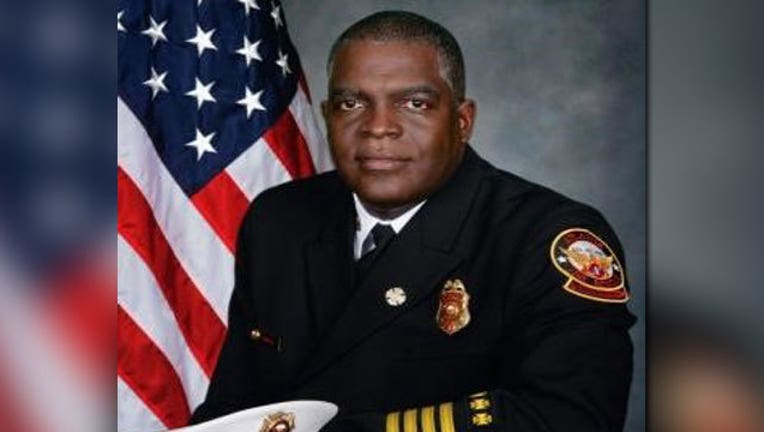 City officials have selected Joel Baker to be the next Chief of the Austin Fire Department.

Baker has more than 30 years of experience in the Atlanta area, most recently as the fire chief for the Atlanta Fire Rescue Department.

Austin City Manager Spencer Cronk says in a news release that “Chief Baker’s dedication to public service, vast experience, and demonstrated leadership in Atlanta are all reasons I am proud to have him lead our fire department to keep our residents and community safe."

Baker began his fire career in East Point, Georgia in 1986 and joined the Atlanta Fire Rescue Department in 1988. He held several positions within the Atlanta department before finally becoming chief.

Before his firefighting career, Baker was a Marine. He also served 10 years in the Navy Reserve.

Rhoda Mae Kerr was Austin Fire Chief until July 2018 and Interim Chief Tom Dodds has been leading the department since Kerr's departure. Dodd will continue in his role until Baker's arrival in Austin.