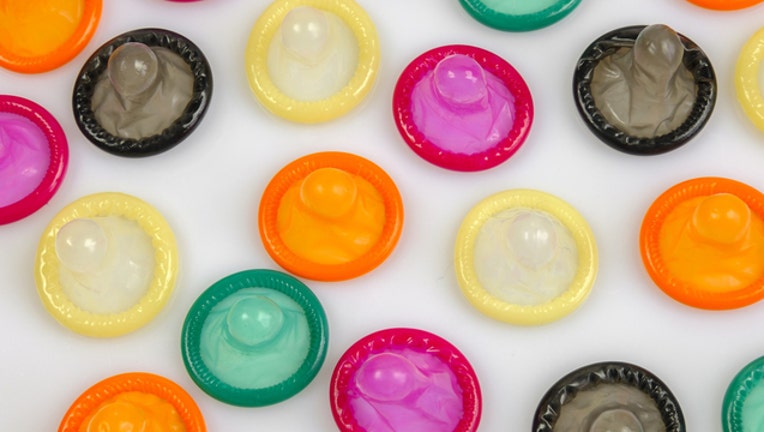 Rival to the "Tide Pod Challenge," "condom snorting" is a dangerous practice that involves inhaling a rubber condom up one's nose so that it can then be fished out through the mouth. The whole thing is recorded and uploaded to YouTube or another social media outlet.

Of course, there is a huge risk. If someone inhales a piece of rubber it can get stuck and result in a blocked airway, which can lead to choking and suffocation.

Unfortunately, this trend isn't exactly new, but appears to have resurfaced among young people out of boredom, and seeking views or "likes" on social media.

ABC News reported on the challenge, as did Buzzfeed, in 2013.

Bruce Y. Lee, public health reporter, and professor at Johns Hopkins School of Public Health writes in a column for Forbes that the only things that should go up a person's nose should be 1. Air and 2. Nasal Spray (as necessary).

Lee also says there was a case report published in 2004 in the Indian Journal of Chest Diseases and Allied Sciences entitled "Accidental condom inhalation," which, while different from deliberate condom inhalation, reported that a 27-year-old woman accidentally swallowed a condom while performing oral sex on a man.The Journal says the condom "went down the woman's trachea and into her lungs, blocked one of her airways," and resulted in pneumonia and a collapsed right upper lobe of her lung.

"There are all kinds of drugs and kids are clever, so it's just really what are our kids doing? So, that's what we try to share," said Texas state education specialist Stephen Enriquez.

Educators visited area schools to talk to parents about drug and alcohol use, as well as dangerous trends like the tide pod challenge and the condom snorting challenge.

"Because these days our teens are doing everything for likes, views and subscribers," he said.

"As graphic as it is, we have to show parents because teens are going online looking for challenges and recreating them."