NEW YORK - Three contracts have been awarded to build about 65 miles of new border wall in Texas.

The U.S. Customs and Border Protection (CBP) says the wall will be constructed in the Rio Grande Valley in Starr, Hidalgo and Cameron Counties.

The border wall system will include an 18-30 foot tall steel bollard wall, all-weather roads, lighting, enforcement cameras, and other related technology. Construction is expected to start next year and will take place in locations where no barriers currently exist.

The contract for 21 miles of new border wall in Starr County was awarded to Southern Border Constructors for the base contract amount of $120,412,400. The total contract value, including options, is $257,808,800.

The same company was awarded the contract to build approximately 22 miles of new border wall in Starr and Hidalgo Counties for the base contract amount of $110,022,700. The total contract value, including options, is $258,085,400.

Gibraltar-Caddell Joint Venture will build an additional 22 miles of border wall in Cameron and Hidalgo Counties.  The base contract amount for that contract is for $155,269,992. The total contract value, including options, is $296,709,805. 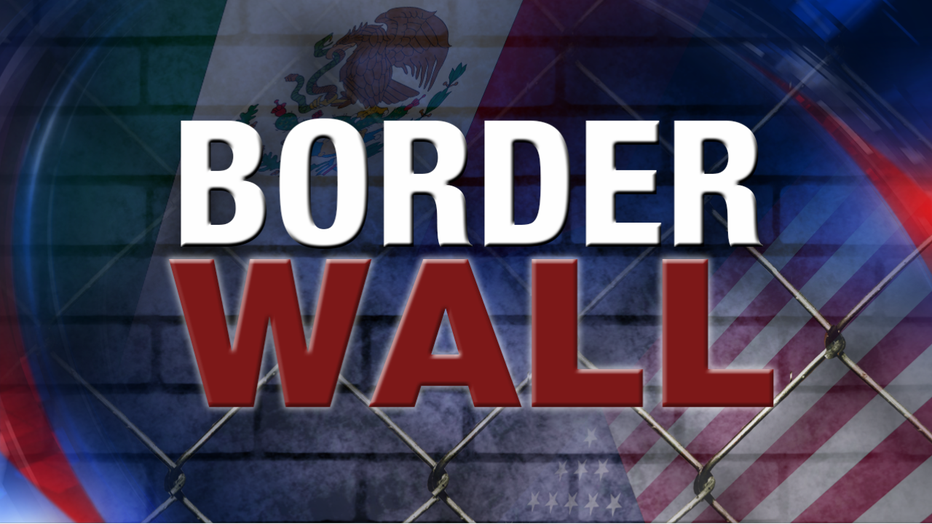 The CBP says the projects are not part of President Trump's emergency declaration and Pentagon funding is not being used.

The Rio Grande Valley is the busiest sector for border patrol agents and 40 percent of apprehensions of people entering the country illegally happen in that area.