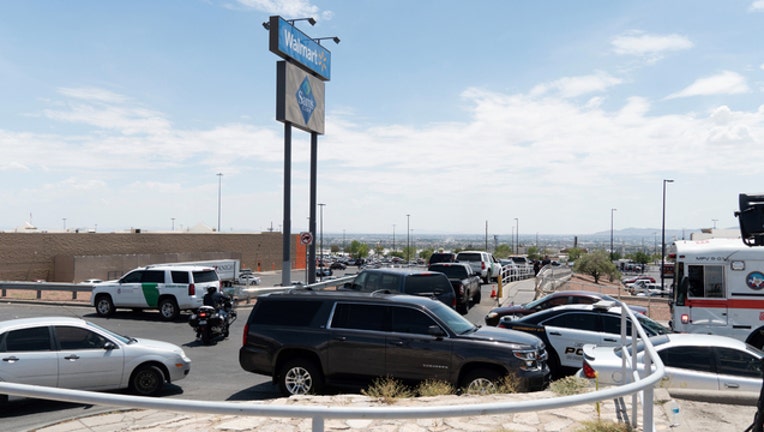 EL PASO, Texas (AP) - A Texas couple who were injured in a mass shooting at a Walmart store in El Paso last month has filed a lawsuit against the corporation alleging it did not have adequate security in place to prevent the attack that killed 22 people.

The lawsuit submitted Friday by Guillermo and Jessica Garcia is the first filed in the aftermath of the Aug. 3 shooting that also injured about two-dozen people, including the El Paso couple.

Guillermo Garcia has undergone several surgeries for his wounds and remains hospitalized in critical condition. Jessica Garcia also was hospitalized but has since been released.

Authorities say 21-year-old Patrick Crusius opened fire on shoppers. He is being held on a charge of capital murder.

Walmart spokesman Randy Hargrove said Wednesday that the company "preserved what information we have, and we've worked meticulously with federal and local authorities."