Former teacher charged with sexual assault of a child

HOUSTON - A Montgomery County former teacher and private tutor has been charged with the sexual assault of a child after allegedly having sex with a 15-year-old boy and taking a role in a sexual encounter with another teen.

On November 1, Leticia Lowery, 39, allegedly picked up a 15-year-old boy at his home and a 13-year-old girl was with him. 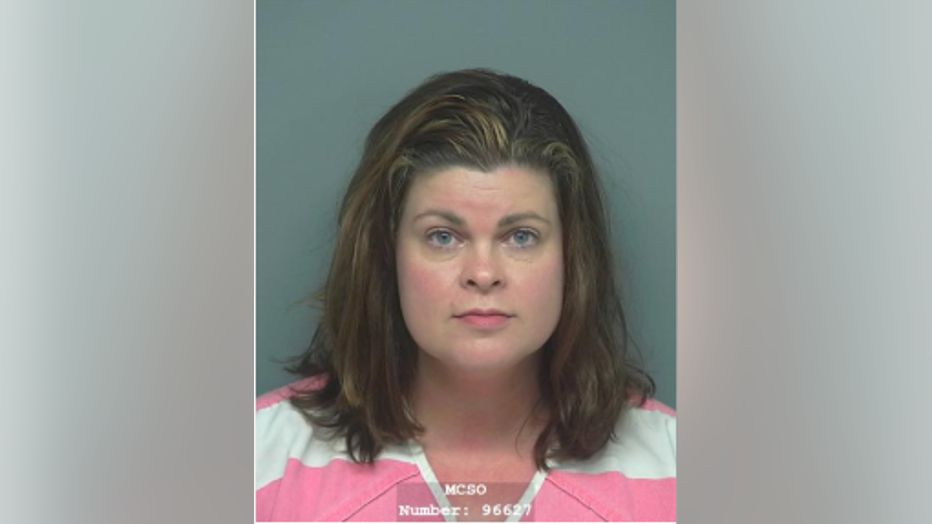 Court documents say Lowery dropped the girl off at a friend's house for a birthday party and drove back to the boy's house. That's when Lowery allegedly performed oral sex on the boy and had intercourse with him on a couch.

The boy told investigators that Lowery had himself and the 13-year-old girl in her car outside his Montgomery County home when no one was home.

Lowery allegedly called the 13-year-old girl to get inside the car and told her to give the 15-year-old boy oral sex while she watched. The girl followed through with Lowery's instructions to perform oral sex, court documents say.

Lowery was out on $10,000 bond for an incident that occurred in May 2019. She had been charged with online solicitation of a minor after communicating with a child over an online cell phone app, sending sexually explicit videos and photos.

A Montgomery County judge has set a $100,000 bond for her latest charge.