Byron Craven Jr. was tragically in the wrong place at the wrong time when gunfire blazed inside that homecoming party.

GREENVILLE, Texas - The man accused of murdering two people and shooting at least eight others at a college party in Hunt County over the weekend appeared in front of a judge Wednesday morning.

Craven's cousin brought him to the party as a birthday celebration.

It’s a decision that she wishes she could take back, and an experience that has replayed in her head since Saturday.

Craven was tragically in the wrong place at the wrong time when gunfire blazed inside that homecoming party.

He went with a cousin who wanted him to have an experience he'd never had before, but how it ended, was unimaginable.

“We were a month apart, pretty much grew up with each other. Very, very close,” Craven’s cousin, Quadria Freeman, said.

The children of two sisters, Craven and Freeman lived as brother and sister, growing up, sharing a life. 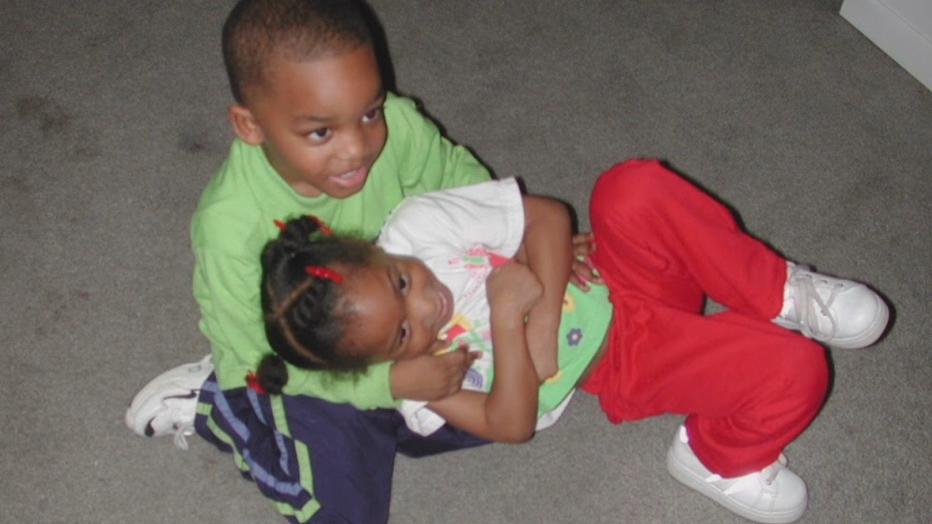 Craven's first birthday away from home, would be his last.

Freeman said she and her girlfriends walked to the back of the building when they left the restroom, and then the shots went off.

“You’re hearing like, it sounds like trash cans banging against each other, but you also hear like spraying too. Do everybody was running. I was running for my life,” she recalled.

She said she called and texted Craven, but the only response was a dreadful silence.

Freeman found a sheriff's deputy who was asking about whether one of the people down had on a white jacket. She said she got no answers.

Looking through a window, she saw what she was hoping not to see

“And it was definitely my cousin laying down,” she said. “I can’t even explain how I felt at the time because it was just like, no, this cannot be. You know what I mean? This cannot be happening. I still think about it,” Freeman said. “I still get sick to my stomach thinking about it, but I just know that, hey, he left with a smile on his face.”

Freeman said Craven loved rain, so she has found consolation and a sense of peace in the rain that’s fallen this week

Craven's funeral is set for Saturday, 1:30 p.m. at the Concord Church in Dallas. 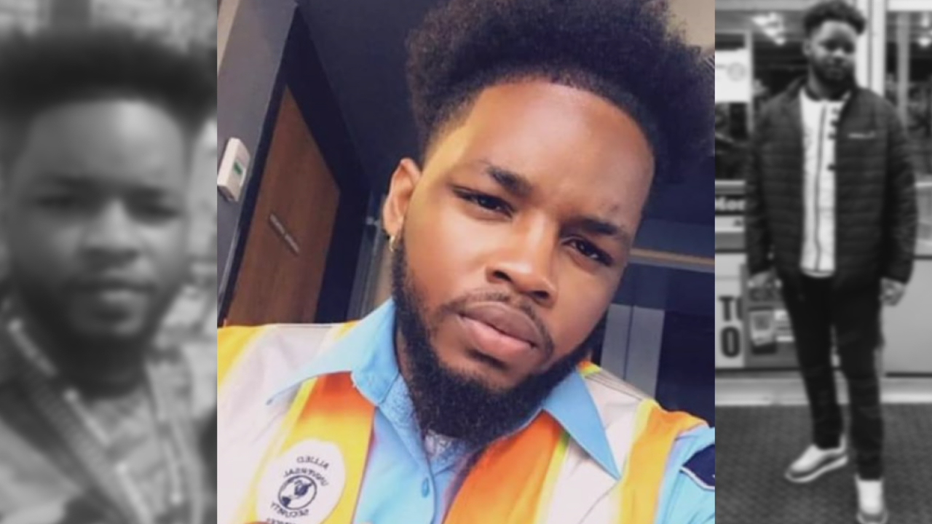