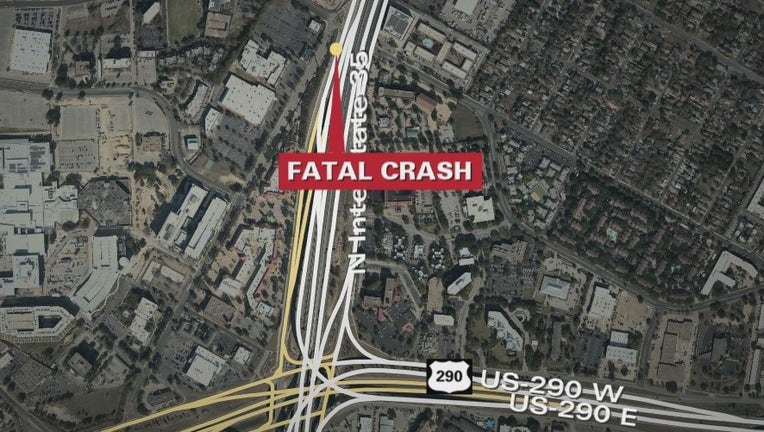 AUSTIN, Texas - A person has died after being hit by a vehicle on I-35.

The crash happened at around 4:30 a.m. on October 30 on the northbound side of I-35 near 45th Street and Airport Boulevard.

Police say the person killed was an adult and that the person died at the scene.

No further details have been released about the crash or the victim.