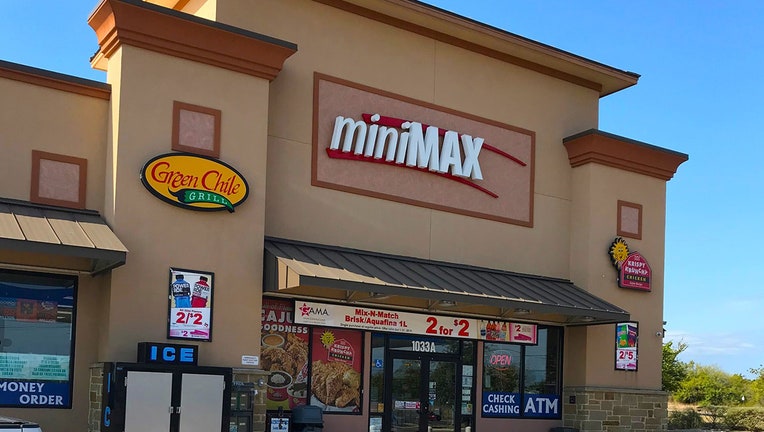 AUSTIN, Texas - At least one credit card skimmer was found at a gas station in North Austin. 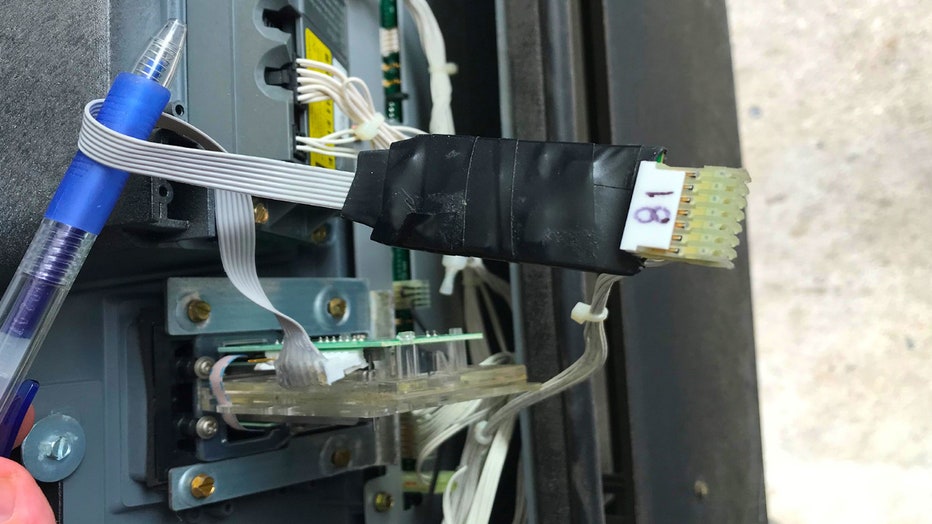 If paying at the pump with a credit card, these tips might help you avoid becoming a victim of a gas pump skimmer:

Commissioner Miller has produced a helpful video on how to avoid being skimmed.

If you think you've been skimmed, contact 1-800-TELL-TDA and the Texas Department of Agriculture will send an inspector to check it out.