LOS ANGELES - This weekend, while you're home in your backyard pool or just taking in the sun's rays on your patio, workers will be busy removing a bridge and making way for a new one over the I-5 freeway at Burbank Blvd.

10 mile stretch of 5 Fwy in Burbank closed this weekend

Starting at 2 p.m. Saturday the 5 Freeway will be closed on the northbound side from the 134 to the 170 Freeway on the southbound side.

Starting at 2 p.m. Saturday the freeway will be closed on the northbound side from the 134 to the 170 Freeway on the southbound side. That's about a 10-mile stretch. 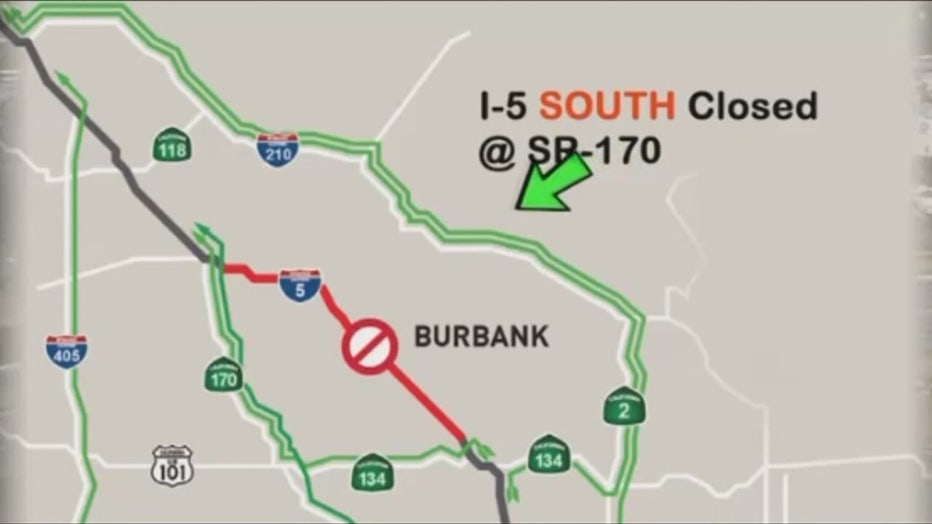 Michael Comeaux with Caltrans says, "Saturday... we're closing I-5 in both directions so crews will be able to demolish that bridge ."

CalTrans is planning to put carpool lanes on both sides of the bridge. Right now it's too skinny for a fatter 10-lane freeway so, it's coming down. The new one will be wider, longer and the off-ramps will be straight on and off instead of looping. 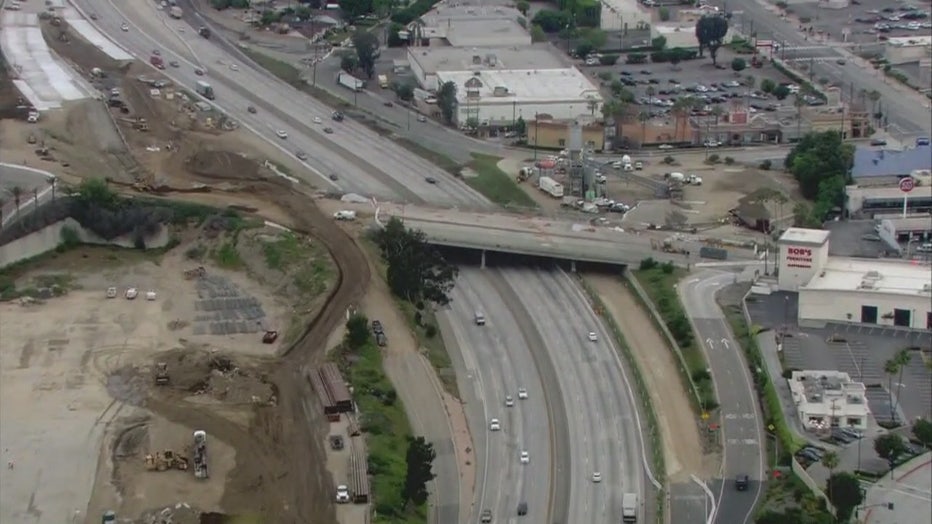 Comeaux also says, "There is a distinctive curve in the freeway right at the Burbank Blvd. bridge and we will realign the freeway. The new freeway lanes will be a little bit to the west and it will reduce that curve and give drivers a longer distance as a safety enhancement."

If you go back 60 years Comeaux says, "People recall what an achievement it was to get it built in Burbank at the time."

The new bridge on Burbank Blvd. over the 5 Freeway will have something they didn't have 60 years ago, bike lanes, and wider sidewalks. 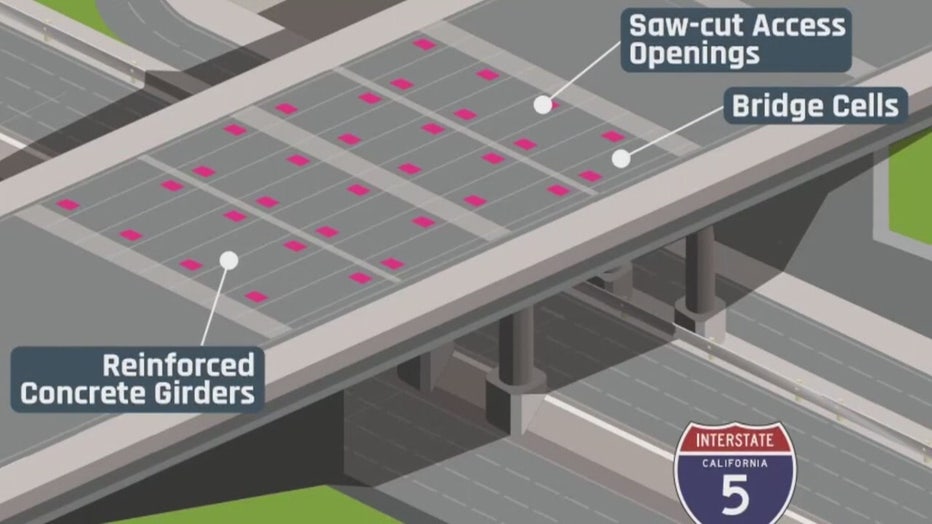 The good thing, at the moment, is that traffic is way down because of the quarantine. Were we in normal times, says Comeaux, that stretch of freeway under the bridge would often be congested through Glendale and Burbank.

Normally, he says, "that stretch of freeway through Glendale and Burbank would have a quarter-million cars and trucks on it each day in both directions. That's cars and trucks combined."

After that demolition is done the freeway will reopen around 2 a.m. Monday morning. It will take about four hours to reopen the ramps and, then, construction will begin on a new and improved bridge as well as a straighter freeway.

For more information on such things as alternative routes go to Caltrans website www.my5la.com.