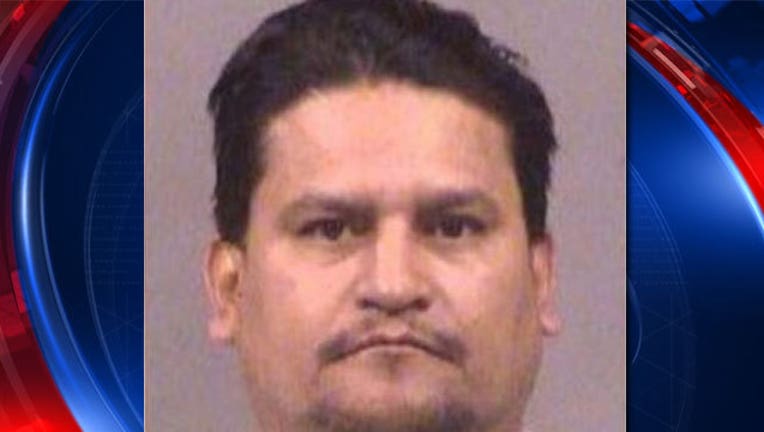 An anonymous call to a Texas police department’s tips hotline resulted in the arrest last week of a fugitive wanted for a 1994 murder.

Kaufman police said Alvaro Iglesias Rodriguez killed 25-year-old Francisco Sanchez Salazar outside a laundromat on June 9, 1994, and then fled to Mexico. Local media reported Rodriguez, who was 23 at the time of the murder, was arrested Wednesday.

The tip came after a local newspaper ran a “Top 10 Most Wanted” list containing an old photo of Rodriguez.

Kaufman Police Capt. Ed Black said he put Rodriguez on the list to see if it might generate tips, the station reported.