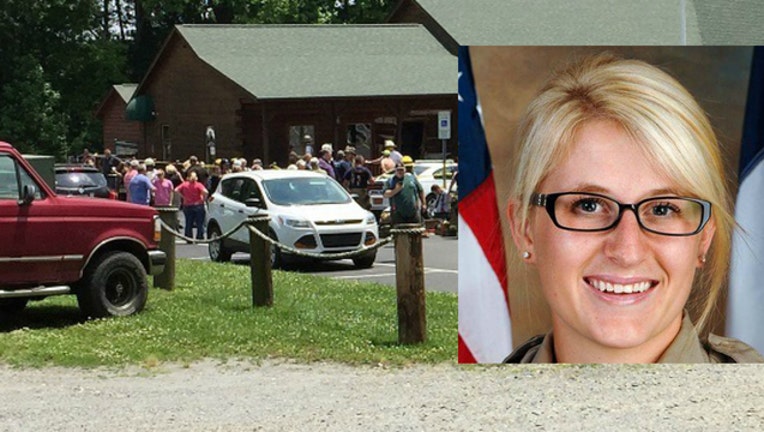 Katelyn Self was killed when her father deliberately crashed into this restaurant, police say

BESSEMER CITY, NORTH CAROLINA (Fox 32 News) - A father brought his family into a restaurant, had them seated, then went back outside and crashed his car through the wall deliberately, police in North Carolina said.

Two people including the man's daughter were killed.

Police said that Roger Self intentionally crashed his car into the restaurant, killing daughter Katelyn Self. Another person was also killed; that person is reported to be another family member. Others were also injured.

Self was taken into custody. He is a prominent Dallas businessman, according to the Gaston Gazette.

Katelyn Self was a Gaston County Sheriff's Deputy.