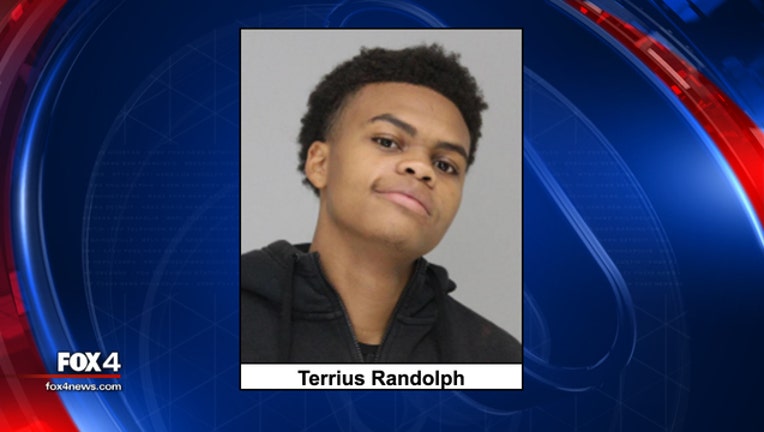 DALLAS - A teenager is charged with capital murder for the death of a man who was trying to sell him a cell phone in Dallas.

Police said they arranged to meet through the app Let Go. A witness saw the two arguing and then heard the victim say “don’t shoot me” before several shots were fired.

The witness picked Randolph from a photo lineup.

He was already in jail on unrelated warrants.