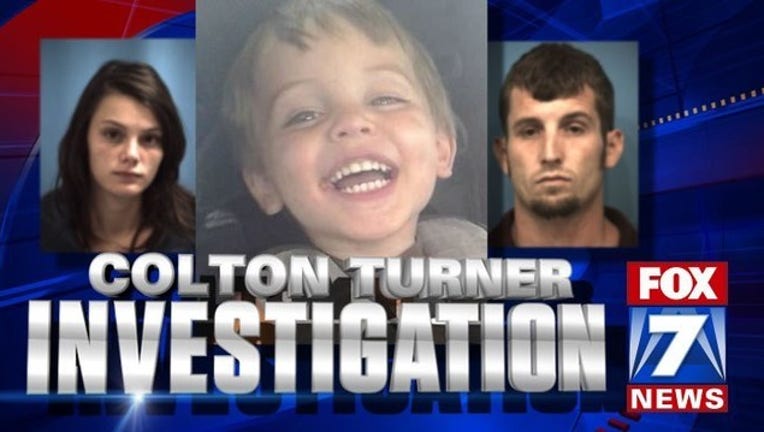 Leander police pulled over Meagan Work's green truck in late August. Her boyfriend Michael Turner was behind the wheel.

Turner was arrested for a probation revocation. He was taken to San Saba.

A few weeks later he would admit to police where he and Work buried her two year old son.

Two years earlier the couple was arrested for cruelty to livestock. They were booked separately. Police say it's because they were guardians to a small child.

This dash cam video shows Meagan in the back of a police car the night she was arrested.