VOLUSIA COUNTY, Fla. - Florida deputies say that a missing man was murdered after meeting up with someone he met on a dating app.

The Volusia County Sheriff's Office said that 63-year-old Bobby Scott went missing from Daytona Beach last Sunday and was reported so by his husband after he didn't come home for an entire day. His vehicle was found two days later in DeLand. His body was found in an area off the 2900 block of Old New York Avenue in DeLand, according to investigators.

They said that they were told by 20-year-old Michael Harris Jr. that he was in possession of Scott's vehicle because Scott loaned it to him on Sunday. He also said that he had not had contact with Scott since then.

MORE NEWS: Lawmaker wants $1,400 stimulus checks reserved for those who get vaccine

However, they said that when Scott's husband was contacted, he said that Scott never loaned his vehicle to anyone. They also learned that Scott's cell phone was abandoned in DeLand and that he had not contacted anyone since Sunday or had any financial activity since going missing. 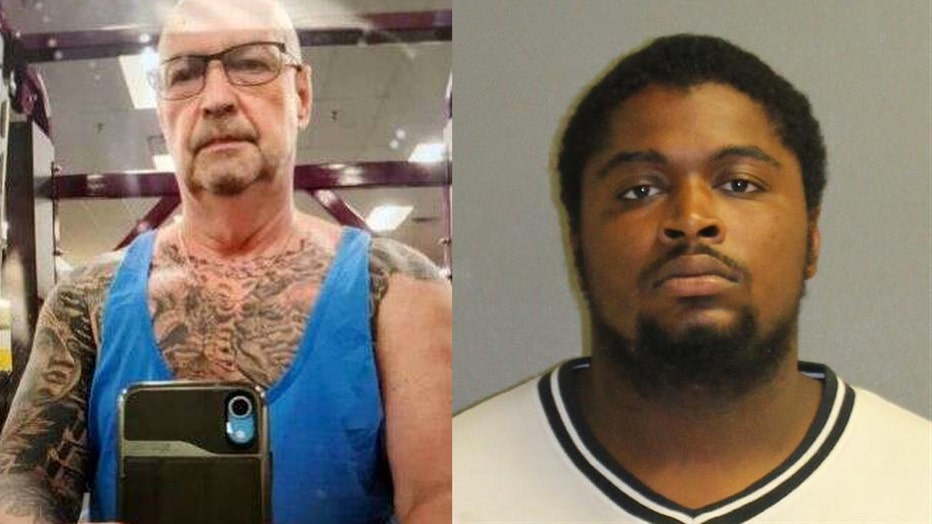 An investigation into the incident reportedly revealed that Scott and Harris had met on a dating app and agreed to meet on Sunday. After the alleged meet-up, Scott was never heard from again. Evidence recovered from the vehicle linked Harris to the murder, detectives say.

Harris was arrested Saturday and has been charged with second-degree murder.