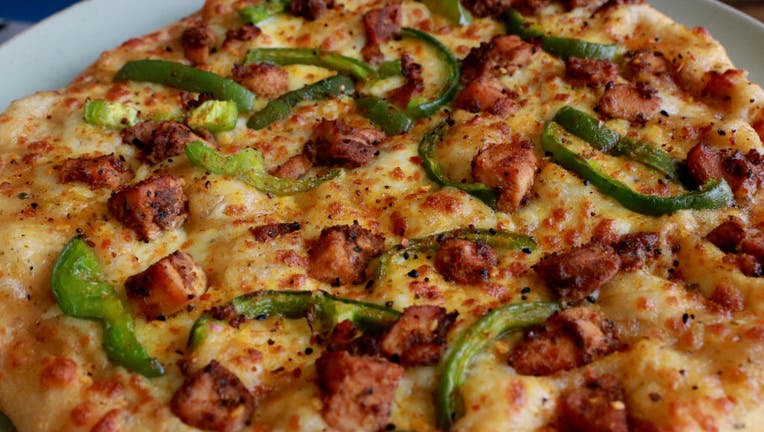 ANN ARBOR, Mich. - In keeping with the Thanksgiving spirit, Domino’s Pizza is showing its customer appreciation by offering a 50% off deal for menu-priced pizzas ordered online.

The promotion runs from now until November 20.

"November is U.S. National Gratitude Month and Domino's wants to say thank you to its customers by giving them a great deal on the pizza they love," Frank Garrido, Domino's executive vice president of U.S. operations and support, said in a news release. "The holidays are quickly approaching, and we know Domino's customers will appreciate being able to provide a convenient and delicious meal to their family for less."

RELATED: Mike and Ines learn how to cook some Puerto Rican Cusine

As part of the deal, customers can order any size pizza on any crust, with any toppings.

The company recently called it quits in Italy.

The fast food pizza chain reportedly shutting down its remaining locations in the world’s pizza capital after seven years of operation, according to Bloomberg News. Domino’s partnered with ePizza SpA, a national restaurant franchise company, to bring affordable American-style pizza to the European country.

However, the company’s goal of opening 880 locations in Italy did not work out in face of the many thriving pizza businesses owned by locals, Bloomberg reports.

FOX Business contributed to this report. This story was reported from Los Angeles.