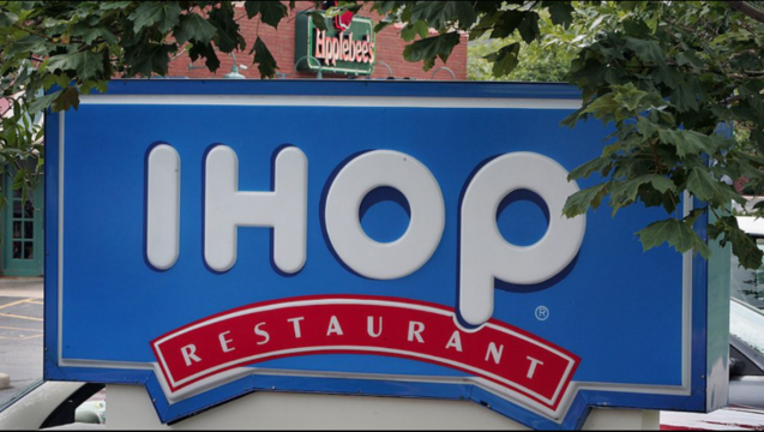 GLENDALE, Calif. (FOX 11/ CNS) - The Glendale-based parent company of Applebee's Neighborhood Grill and Bar and IHOP announced plans Thursday to shutter as many as 135 Applebee's, doubling its original plan to close up to 60 of the eateries, and up to 25 IHOPs, up from the previous expectation of 18.

Details were not immediately announced about which locations are being targeted.

"We are investing in the empowerment of our brands by improving overall franchisee financial health, closing under-performing restaurants and enhancing the supply chain,'' said Richard J. Dahl, chairman and interim CEO of DineEquity. "We are focusing on operations and elevating the guest experience, whether in our restaurants or off-premise.

"We believe 2017 will be a transitional year for Applebee's and we are making the necessary investments for overall long-term brand health and expect to see improvement over the next year," Dahl said.

The company had previously announced plans to close 40 to 60 restaurants, but that number was increased Thursday to between 105 and 135 locations.

"The expected closures will be based on several criteria, including franchisee profitability, operational results and meeting our brand quality standards,'' according to DineEquity.

The announcement came on the same day the company revealed that it has tabbed Stephen Joyce, CEO of Choice Hotels International, to become its new CEO. Dahl will continue serving as interim CEO until Joyce takes over on Sept. 12.