REFUGIO, Texas - The Texas Department of Public Safety is asking for the public's help in identifying a homicide victim in a 1992 cold case.

On March 2, 1992, the remains of an unidentified woman were found on a ranch on FM 2678, about four miles east of Refugio, by a pipeline construction crew, according to DPS. Her remains were covered by dense brush and there was no identification with her body. Clothing found at the scene included a long coat, black leotards, a short black dress, a red belt, white knee-high boots, and a red earring.

The victim died as the result of a gunshot wound, says DPS. 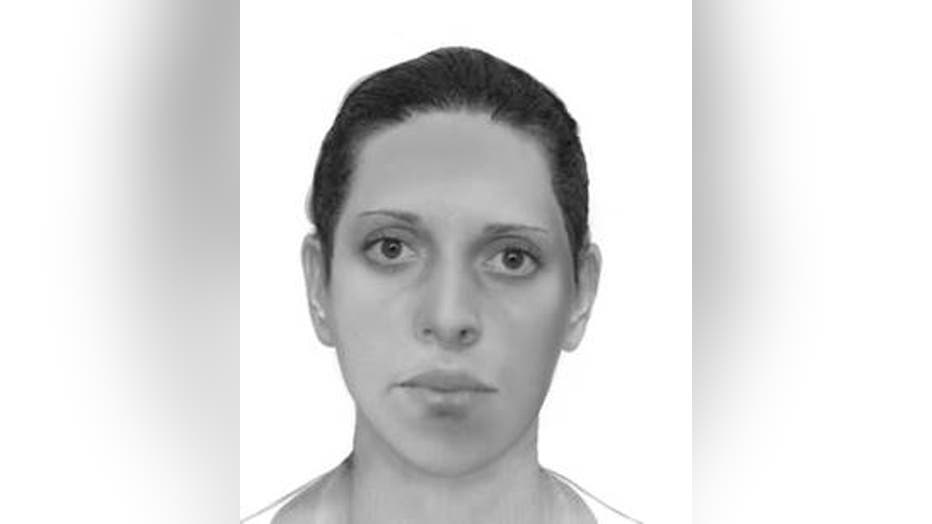 Based on forensic examinations, DPS says the woman is believed to be white or Hispanic, between 20 and 35 years old and about 5 feet 3 inches tall. The woman’s remains possibly had been at the location between one and three years before she was discovered.

DPS has released an updated facial reconstruction based on the woman’s skeletal remains. The image is an approximate likeness based on data obtained from a more recent anthropological analysis. Hairstyle, hair color, and eye color are all open to interpretation and may be different, says DPS. 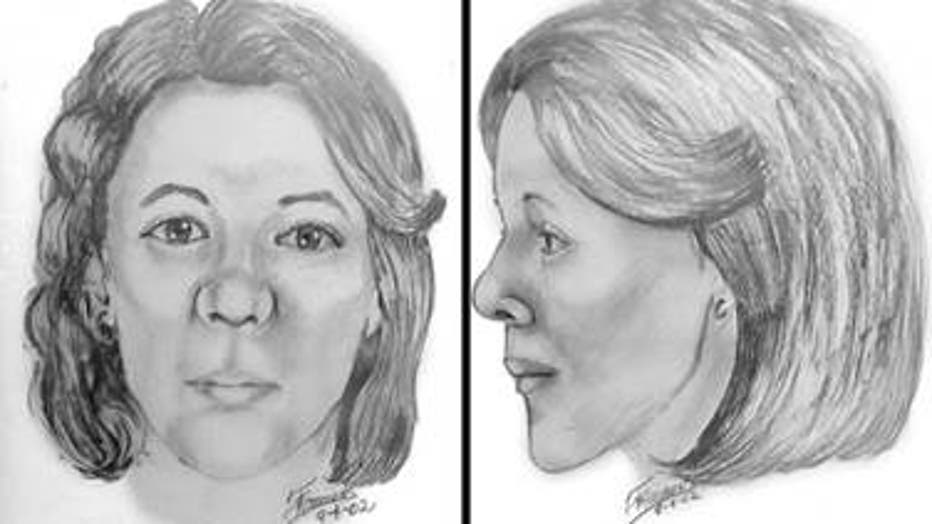 To be eligible for cash rewards, DPS says tipsters must provide information to authorities by calling the Crime Stoppers hotline at 1-800-252-TIPS (8477). All tips are anonymous.

Individuals can also submit information through the Texas Rangers cold case website by clicking on the specific cold case or by calling 1-800-346-3242 (Missing Persons Hotline).