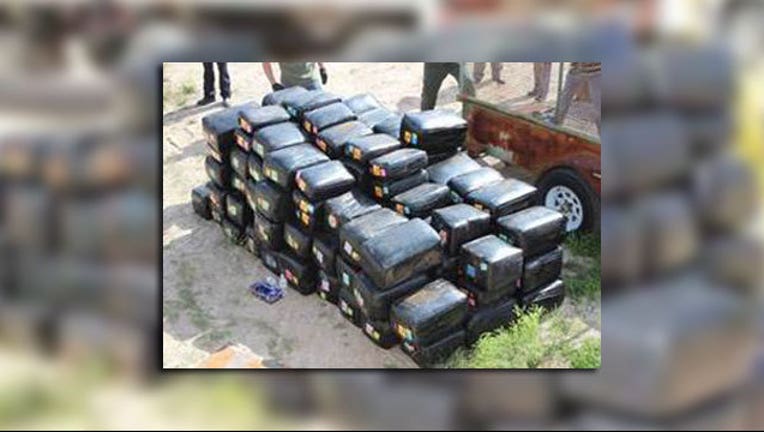 ROMA, Texas - The Texas Department of Public Safety seized more than two tons of marijuana after a Texas Highway Patrol trooper pulled over a tractor trailer in Starr County on March 30. The estimated value of the marijuana is more than $24 million.

The trooper stopped the tractor trailer for inspection on U.S. 83 west of Roma. During the inspection, the trooper found 174 bundles totaling 4,040 pounds of marijuana concealed inside the pressure washer skid being towed on the trailer.

DPS says the driver is 42-year-old Carlos Lozano of Pasadena. He has been arrested for possession with intent to distribute marijuana and conspire to possess marijuana. He was placed in federal custody as officials continue to investigate.