Man dead after investigators say he came at deputies with knife

The incident happened at a home in Dripping Springs late Saturday morning.

DRIPPING SPRINGS, Texas - A man has died after being shot by a Hays County Sheriff's deputy Saturday morning.

The Hays County Sheriff's Office says that on Nov. 5, deputies responded to a disturbance between a man and a wrecker driver in the 1300 block of Trinity Hills in the Belterra subdivision in Dripping Springs. A short time later, deputies were in the 100 block of Victoria Court to follow up on an investigation related to the disturbance.

When deputies arrived to Victoria Court, the man involved in the Trinity Hills disturbance came out of a home armed with a knife, says HCSO. He ran at the deputies and one of them fired several rounds, striking him.

A 78-year-old woman at the residence also sustained a gunshot wound to her arm. Both were transported to local area hospitals where the man, identified as 28-year-old John File, was pronounced deceased at 1:58 a.m. The woman was being treated for her injuries. 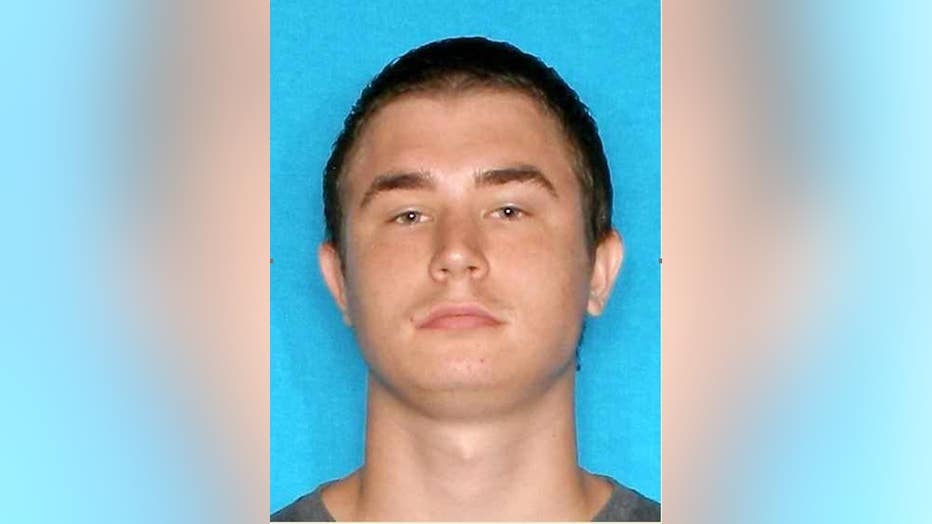 The scene woke up some neighbors.

"My neighbor came out next door and said he had heard what sounded like gunshots," he said. "I woke up to the sound of a helicopter flying low over the house last night. I saw through the blinds you could see the spotlight - they had their spotlight on. There were police cars, fire department people, DPS was here, and a couple of ambulances, and you couldn't really see anything other than - they started taping off the house over there across the street."

As per Hays County Sheriff’s Office policy, the Texas Rangers were called to the scene to assist with the officer involved shooting.

This is an active investigation and further details will be released when available.

If you have information regarding this investigation, contact Detective Brian Wahlert with the Hays County Sheriff’s Office at 512-393-7896 or brian.wahlert@co.hays.tx.us and refer to case number HCSO 2022-61347. You can also contact Crime Stoppers anonymously by calling 1-800- 324-8466 or you can submit your information online as well as submit a tip on the new Hays County Sheriff’s Office App.