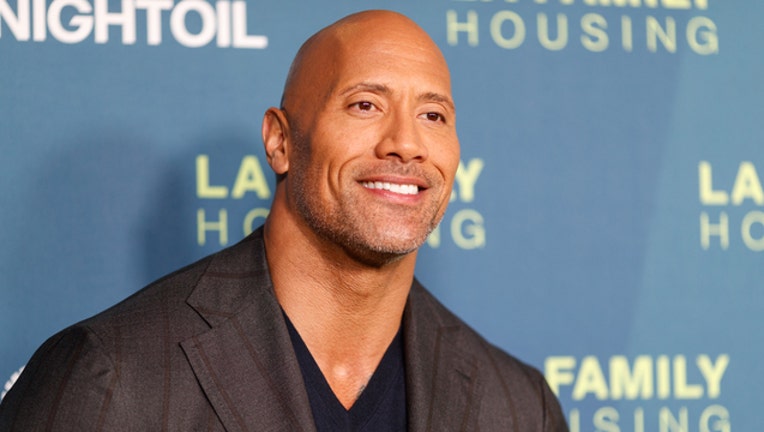 (FOX NEWS) - Hollywood superstar Dwayne Johnson has put 2020 speculation to bed but suggests that a run for president could still happen in the future.

While promoting his new comedy “Fighting With My Family” at the Sundance Film Festival, the wrestler-turned-actor was again asked about entering politics, something he has floated in the past and has even joked about on “Saturday Night Live.”

However, those who want to see The Rock in the White House may have to wait a bit longer than 2020.

“I’m not ruling it out,” Johnson told IndieWire. “I’m not ruling out the idea if I could make a bigger impact somehow, or potentially surround myself with good people.”