ECORSE, Mich. (FOX 2) - An Ecorse man accused of abusing his girlfriend's 13-month-old twin boys, killing one of them, was arraigned on murder charges for the death of the Zyaire Reed.

James Gibson, 34, is a habitual offender who was charged in mid-September with child abuse for Zion Reed, Zyaire's twin brother. On Monday, Gibson was back in court to face four new charges including premeditated murder for Zyaire's death, felony murder, and two counts of assaulting a police officer.

A habitual offender was officially charged Monday with the murder of a 13-month-old boy and prosecutors said the baby suffered abuse for half of his very short life.

Gibson and the boys' mother, Lisa Reed, were both charged in September with first-degree child abuse.

Ecorse police were called July 28th about an unresponsive child at an apartment. When they arrived, they found Zyaire but could not revive him. That was when they found out that the boy's brother also showed signs of abuse.

“There is one severely injured child in his case and one deceased child that also had several injuries and would’ve been noticeable to anybody," assistant Wayne County Prosecutor Matthew Makepeace said.

The injuries are hard to stomach as sources say both children were found with black eyes and severe injuries to the back of their ears, showing they had likely been picked up and shaken by their ears more than once. Sources also say Zion had a broken clavicle and femur with other injuries and Zyaire had severe injuries to his chest over a period of months leading investigators to believe he had been tightly squeezed.

Prosecutors say they have roughly 150 pictures that show abuse and that evidence shows 13-month-old Zyaire suffered abuse for half his life. 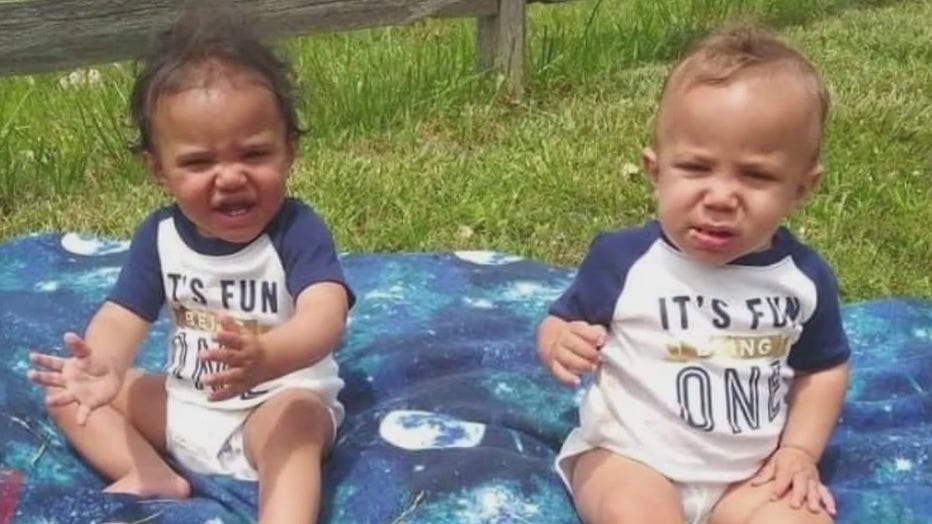 “It’s our theory that Mr. Gibson killed that child with premeditation," Makepeace said.

Gibson’s attorney reminding everyone that Gibson has the right to the presumption of innocence and that he has a history that should be considered.

"He has had some mental health issues in the past that he’s relayed to me," his attorney said.

The judge ruled Gibson held without bond and is due back in court next week.

Lisa Reed is expected to be arraigned on a new second-degree murder charge later this week.