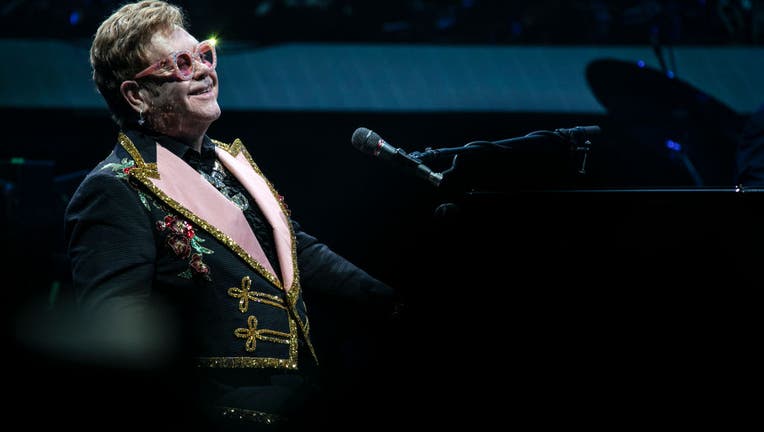 HOUSTON - It seems Elton John is not ready to say goodbye to the yellow brick road, because the legendary musician has announced 24 new concert dates to his sold-out final tour.

The superstar will be stopping in Houston for two nights at Toyota Center on June 30 and July 1 as part of his Farewell Yellow Brick Road tour.

Tickets will go on sale Friday, November 22 at 10 a.m. at ToyotaCenter.com and EltonJohn.com.

The Farewell Yellow Brick Road Tour marks Elton's last-ever tour, the end of half a century on the road. It started on September 8, 2018 in Allentown, PA.

The show features some of Elton’s most iconic songs from his legendary catalog including, “Bennie and the Jets,” “Rocket Man,” “Tiny Dancer,” and “Philadelphia Freedom.”

Elton shares a rare glimpse into his life and the deeply personal meaning behind some of his greatest hits, with never-before-seen photos and videos shown throughout the show from his incredible 50-year career.

These new dates complete the second year of the North American leg of Elton’s three-year worldwide tour, counting 43 dates in 2020.