ORIGINAL STORY: The Austin Police Department is looking for a nine-year-old boy that was reported missing this morning in East Austin. 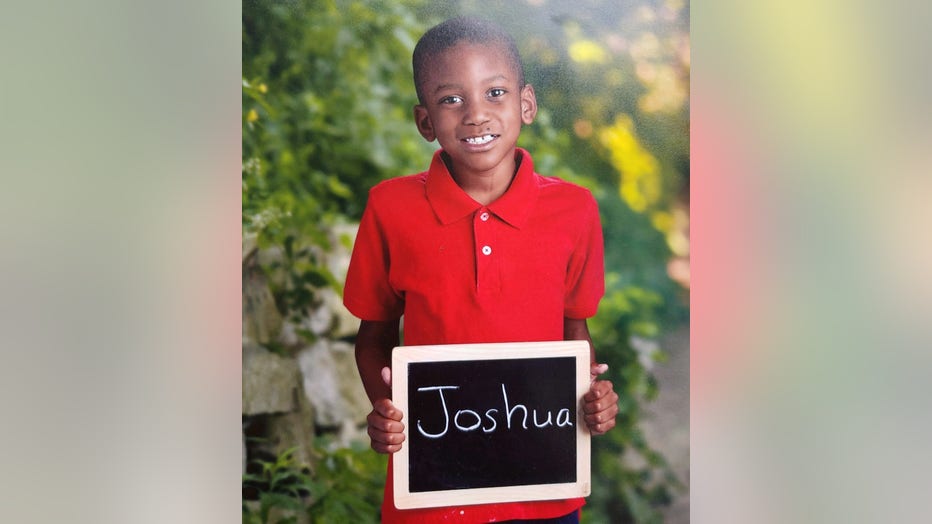 Joshua Alexander was last seen at his home in the 6000 block of Perlita Drive at 9:30 a.m. Wednesday morning and was discovered missing approximately an hour later.

APD says Joshua has a medical condition that creates a concern for his welfare.

Joshua is described as a black male, 4'6" and 60 pounds with short black hair and brown eyes. He was last seen wearing a white T-shirt with a Jordan logo and dark shorts.

Anyone with information regarding Joshua's whereabouts is asked to call 911 immediately.