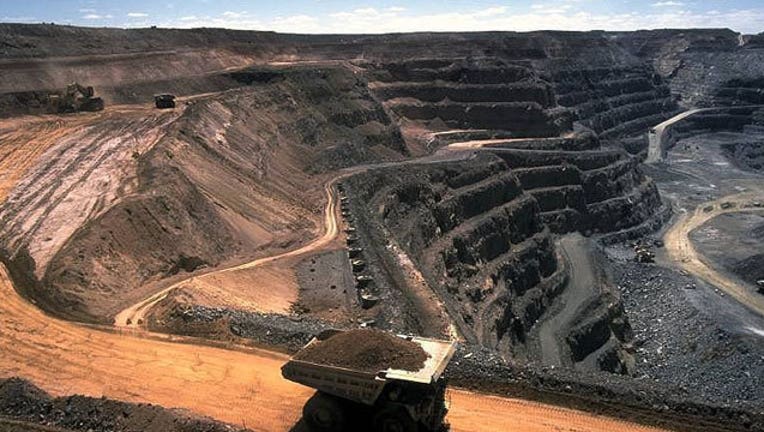 WASHINGTON (AP) — The top official at the Environmental Protection Agency says the ongoing legal fight over regulating carbon emissions from coal-fired power plants is not delaying the nation's accelerating shift to cleaner sources of energy.

More than two dozen states, nearly all led by Republicans, have sued to stop President Barack Obama's carbon emissions-cutting Clean Power Plan. The Supreme Court has barred implementation of the new rules until the legal case is resolved.