AUSTIN, Texas - ERCOT President and CEO Bill Magness has told the ERCOT Board of Directors that he will not seek or accept severance pay, according to the agency.

In accordance with his employment agreement, his severance pay would have been equivalent to one year of his current base salary, which is more than $800,000.

Earlier this week, the ERCOT board of directors voted to fire Magness, effective in 60 days. According to a statement from the board, Magness will continue to serve in the role and work on potential reforms to ERCOT while the board searches for a new president and CEO. 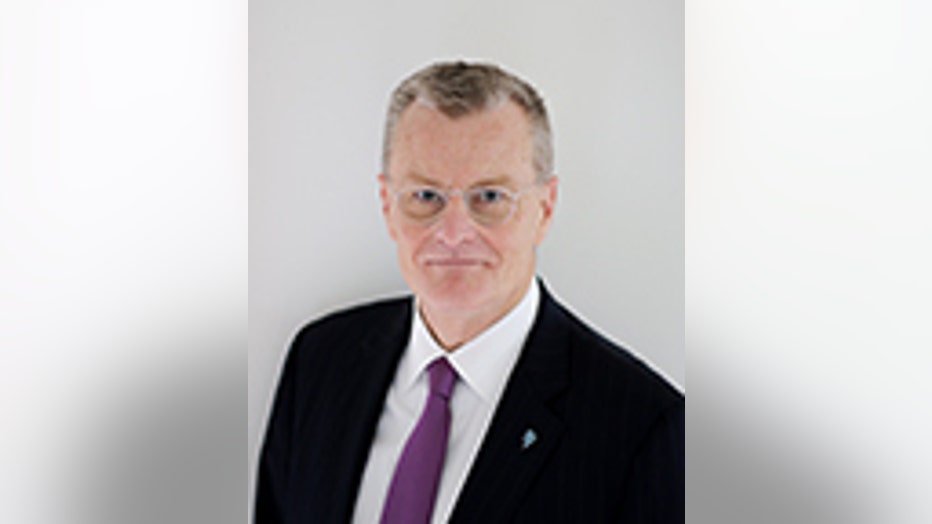 Magness's termination comes amid criticism of how ERCOT handled power outages during last month's winter storm that impacted the state and after five ERCOT board members resigned last week. All of them live outside of Texas, which has only intensified criticism of ERCOT.

The directors stepping down are Chairwoman Sally Talberg, Vice Chairman Peter Cramton, Committee Chairman Terry Bulger, and Committee Chairman Raymond Hepper. They are "unaffiliated" directors, which means they must remain independent of business that ERCOT oversees, according to the Texas Tribune. The fifth board member leaving is Vanessa Anesetti-Parra.

ERCOT drew blame for the way it handled the major power outage during the dangerous winter weather that claimed at least 80 lives. More than 4 million Texans were reported without power last week, despite rotating outages initiated by the operator.

On Monday, Lt. Gov. Dan Patrick had called for both Magness and DeAnn Walker to resign. Walker resigned from her post as chairwoman for the Public Utility Commission of Texas that same day.

ERCOT board meets to respond to Texas power crisis

The ERCOT board of directors during a teleconference turned up the heat on those who manage the electrical grid following last week's storms and power outages.

Committees in both chambers of the Texas Legislature recently held hearings to discuss what went wrong with the state's power infrastructure during the winter storm, including questioning Magness and Walker.

Gov. Greg Abbott, who has been very vocal in his criticism of the board, declared the reform of ERCOT an emergency item this legislative session in the hopes of getting to the bottom of what happened and ensuring it doesn't happen again.

Committees in both chambers of the Texas Legislature discussed what went wrong with the state's power infrastructure during last week's winter storm.

READ THE FULL STATEMENT FROM THE ERCOT BOARD:

"The ERCOT Board of Directors met this evening and directed the Corporate Secretary to exercise the 60 days’ termination notice to ERCOT President and CEO Bill Magness pursuant to the employment agreement with ERCOT. During this transition period, Bill will continue to serve as President and CEO and work with state leaders and regulators on potential reforms to ERCOT. The ERCOT Board is expected to begin an immediate search for a new President and CEO, and will continue to discuss the transition plan at future meetings during this time period."