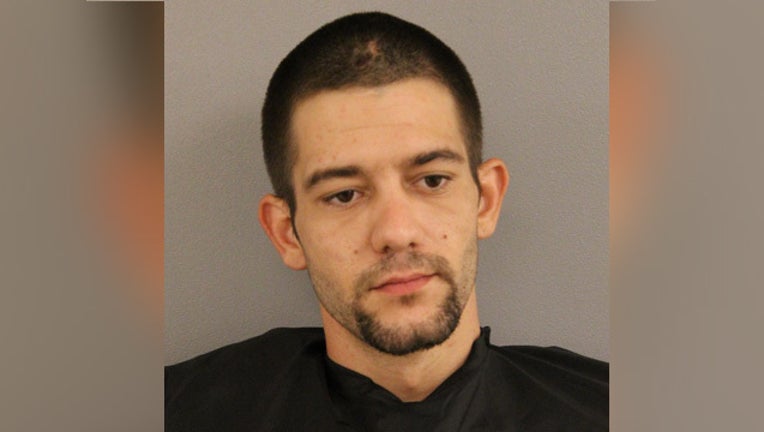 According to authorities, Cagwin escaped around 1:30 Friday after performing routine yard work. Cagwin, who was a trustee, was booked into jail on non-violent charges that include drug possession, DWI, and misdemeanor theft.

Police said Cagwin is about 5'5 and weighs around 130 pounds. He was last seen wearing a black shirt and green pants. Anyone with information on his whereabouts are asked to call 911.