A Tarrant County grand jury indicted the former Arlington police officer who fatally shot a sleeping woman while aiming at a dog.

Singh was called out for a welfare check after someone reported seeing a woman passed out in the grass on August 1, 2019.

But as he approached the woman, Singh said an unrestrained dog began barking and running toward him. He told police he fired several shots at the dog and then heard the woman scream. 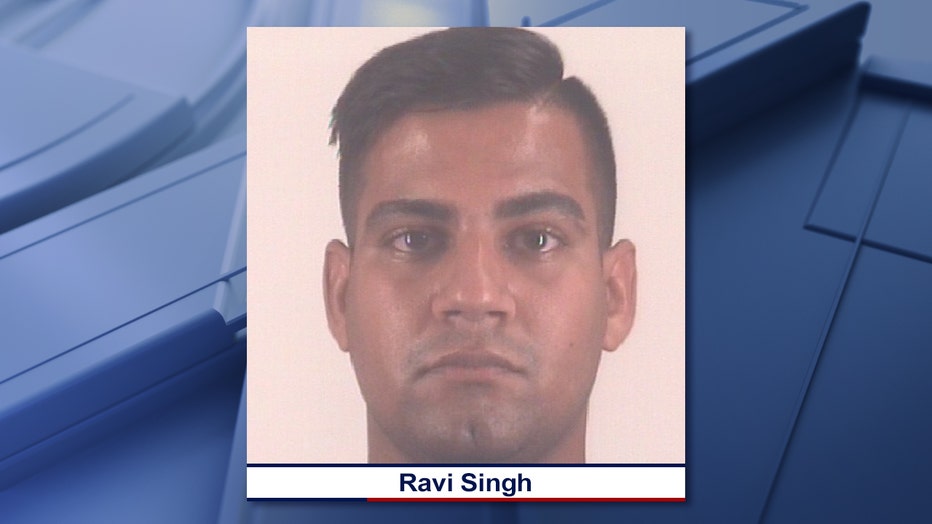 Brooks, the daughter of an Arlington fire captain, died from her injuries. The dog was grazed by the bullet but not seriously hurt.

“It’s a puppy. This is a grown man afraid of a puppy. Who is the paid professional in this encounter? Every child, every mailman, every runner, jogger, bicyclist has dealt with a dog running at them and no one ends up dead. Why do you go to deadly force immediately?” Brooks’ father, Troy Brooks, said.

He believes the charge should have been more severe.

“We were hoping for a manslaughter indictment. We got what we got,” he added.

Brooks’ family members said they are pleased with the charge but recognize it’s just the first step in getting justice for her death. 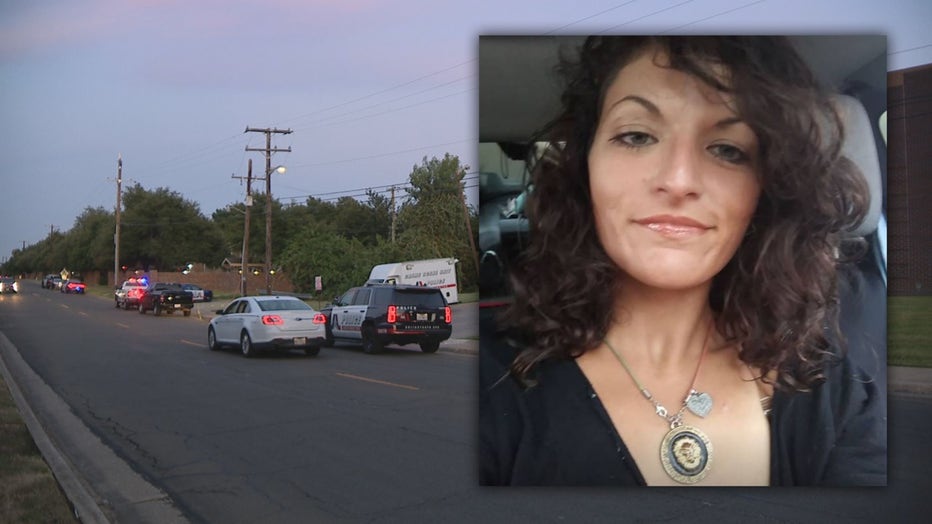 “Officers responding to welfare checks should not be so quick to use their deadly weapons in situations that do not call for use of force. Our hope is not only that this officer is held responsible for Maggie’s death, but that the Arlington Police Department is also held accountable for its lack of training and procedures in responding to welfare checks,” the Brooks family said in a statement.

Brooks leaves behind three kids — ages 9, 11, and 13. The oldest child lives with their father, while the other two live with their grandfather, Brooks’ father, who believes this should’ve been avoided.

“Rule number one, don’t kill the citizens,” he said.

Singh resigned from the police department shortly after the incident, which was captured by his body camera. That video is part of the criminal investigation.

If convicted, he faces a sentence of up to two years in prison.

Singh surrendered to police and was booked into the Tarrant County Jail.

His attorney, Kathy Lowthorp, responded to Singh’s arrest with the following statement:

“Well, when you deal with a dog that’s ready to attack then the person in any one of those careers would have to do what they have to do to protect themselves. And there was no malice against the daughter — she was just in the wrong place. The dog should’ve been on a leash."