On Saturday evening, officers found West, 39, in the 7400 block of Fordson Road where they say he was drunk and trespassing in a vehicle. 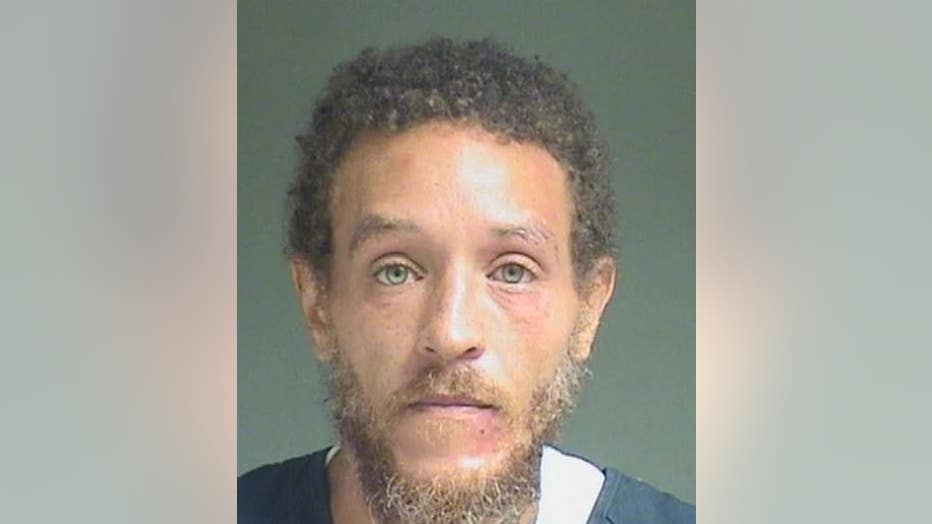 As they tried to place the embattled Washington D.C. native in handcuffs, West ran.

Police said he was stopped a short distance away and taken into custody.

West faces four charges, including vehicle trespassing, fleeing from law enforcement, and being drunk in public.

The former point guard played for Eleanor Roosevelt High School in Greenbelt, Maryland before starring at St. Joseph's University. He had stints with the Boston Celtics, the Seattle SuperSonics, the Cleveland Cavaliers, and the Dallas Mavericks during his time in the NBA, and also played overseas.

Since his basketball career ended, West has been arrested multiple times. In 2020, he was filmed being assaulted in a D.C. area street. He later checked into a rehab center but was taken into custody for being drunk in public in Florida shortly after he was released from the facility.

According to TMZ, West landed a try-out with the Big3 basketball league earlier this year and was working with a flooring company in June.

The outlet reported that the company said it was thrilled with the job West was doing.