The Fox family is moving to Arizona from Georgia for a fresh start, but their new life in Arizona is starting off on a bad note as a result of losing everything they own in a burglary incident. FOX 10's Jennifer Martinez reports.

PHOENIX - A family moving to Arizona from Georgia was staying at a hotel in the West Valley when they were victimized in a burglary overnight.

The Fox family was staying at a hotel on West Greenway Road and the I-17 until they can find a place to live. The burglary suspects stole a U-Haul trailer that was holding everything the family owned. 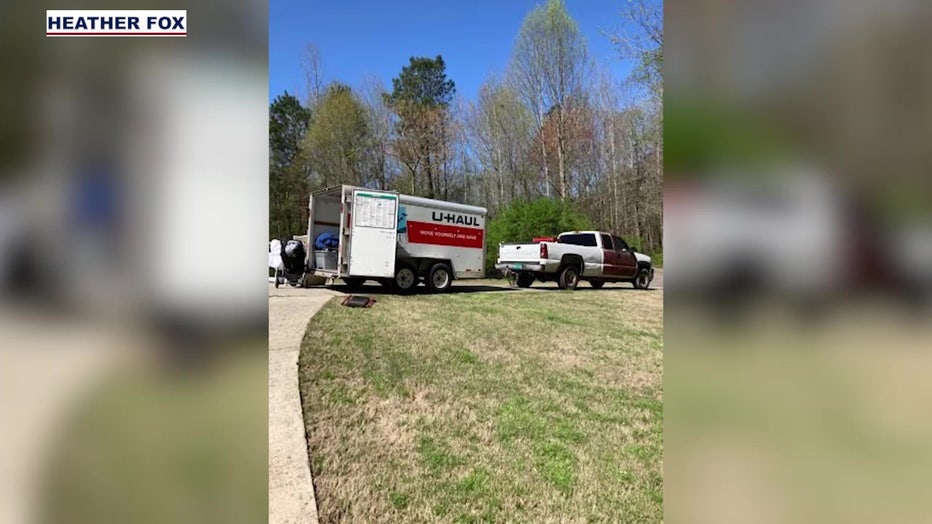 "I know it's material things, but some things you can't replace," said Heather Fox.

At the end of a 30-hour trek from Georgia to Arizona came a surprise for the Fox family, when they discovered that the trailer and their truck were stolen. The family made the discovery when they were walking their dog during the morning hours of April 7.

"All of our belongings, my kids' memory boxes, photo albums, their furniture, everything. Clothes. You know, our whole life actually," said Heather.

The Fox family moved to Arizona for a new start. 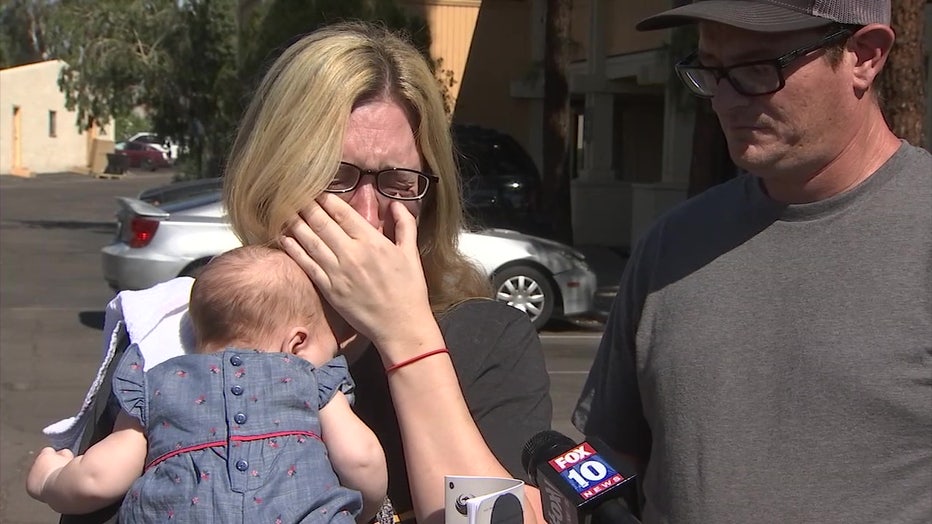 "We have no vehicle, no means of transportation. We're kind of just stuck here, no family, and we came here to look for a place to rent, and that's been hard too because we wanted to get a place before we moved, but we haven't found a place yet so now, we're just really stuck," said Heather.

The family filed a police report with the Phoenix Police Department. They say they're not worried about the trailer or the truck, nor are they going to press charges. They just want the things that are irreplaceable. "There were a few things and tools. Take that. We just want my stuff back. If they feel like they made a mistake and thought they didn't know what was in the truck, we just want it back. We have nothing.," said Heather.