The 24-year-old Astros fan excitedly texted his mother after the game to tell her that he had just bought tickets to the World Series, his aunt says. 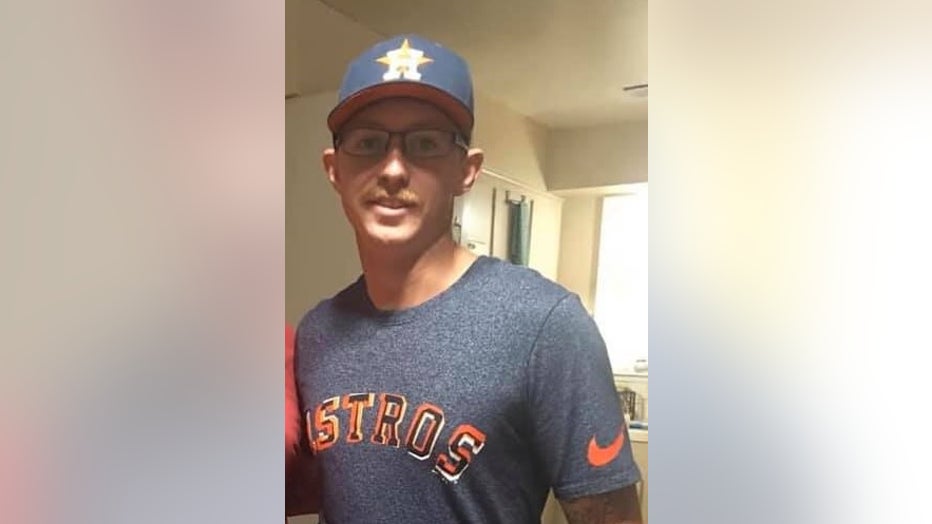 In the early morning hours of Sunday, October 20, 2019, my nephew Luke Whitworth was involved in a fatality accident in Dayton, while on his way home after the Astros game.

He had excitedly texted his mother shortly after the game to tell her, and I quote, “ I just spent way too much money on Astros tickets for the World Series, but I don’t care I’m going to see them play”.

We’re asking everyone who is going to the game, going to a watch party, or even watching at home to make a sign stating “Luke you’re here with us in spirit”, and to take a picture and post it to Facebook tagging myself, Kathy Whitworth Smith.

Luke may not be able to watch the Astros win their second World Series title, but he will be with each of us for every pitch and every swing of the bat. 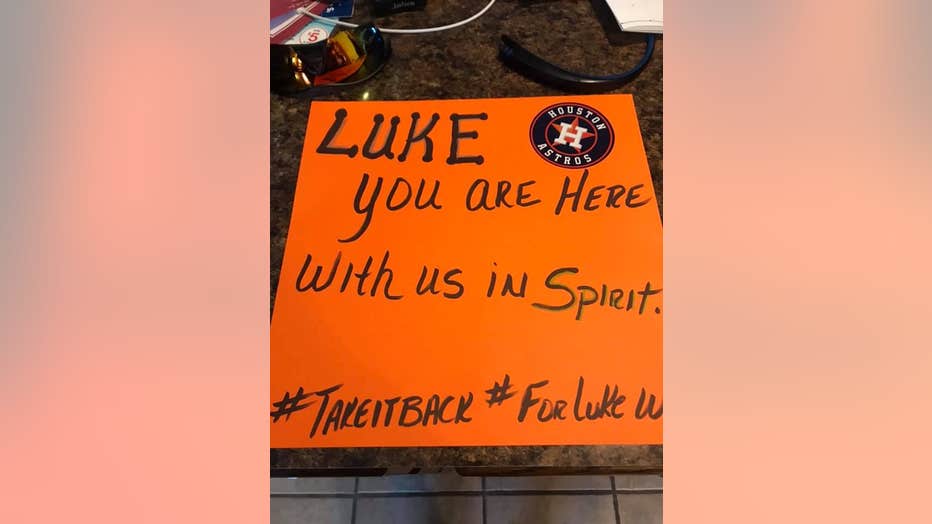