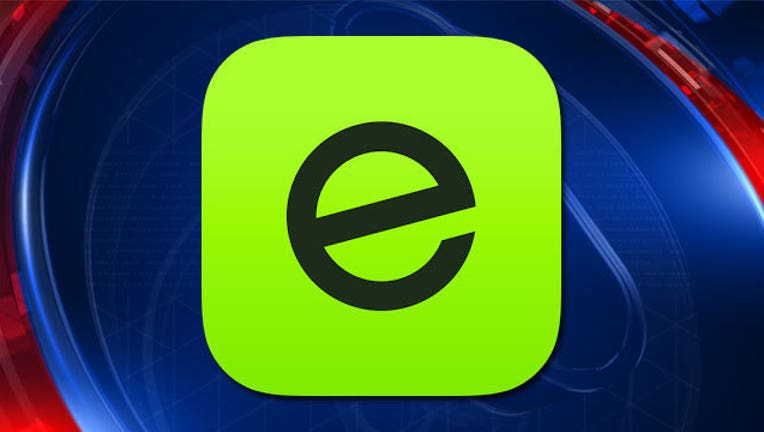 Fasten, a rides-sharing company similar to Uber or Lyft, has announced that it will be shutting down operations in Austin, Texas starting at midnight on Monday, March 5, 2018.

According to a letter that was sent out to users in the area, Fasten has been acquired by Vezet Group. The ride-hailing company is freezing all of Fasten's operations within the United States.

"Fasten's mission and model will live on in other markets around the globe, and we're so proud of the product that we've built," read the letter in part to Fasten customers. "Thank you so much for your tremendous support over the last three years. It's been a great ride."

To read the letter in it's entireity, click here.

Fasten was founded in 2015 and continued to serve the Austin, Texas community after a city ordinance that required fingerprint background checks and other regulations led to Uber and Lyft removing services briefly in 2016. The companies argued that fingerprinting relies on out-of-date databases and makes it difficult to hire enough drivers in a timely fashion. Advocates for fingerprinting argued it's more effective at screening out potential criminals.