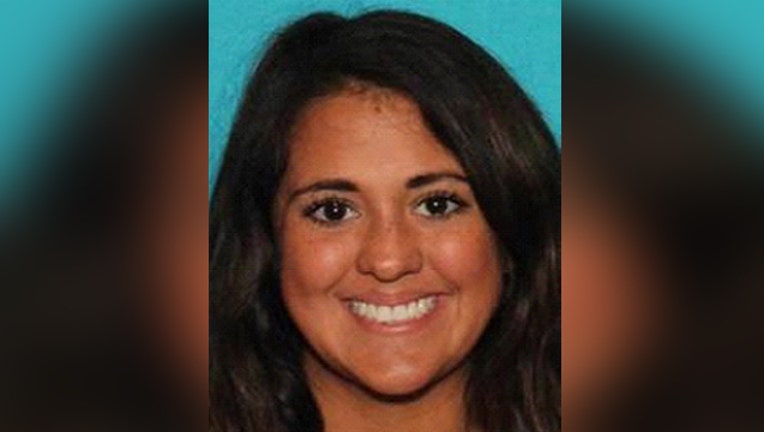 Cedar Park Police have identified the victim of an early morning fatal crash on the 183A Toll Road near Avery Ranch.

According to police, 22-year-old Katherine Ann Myers died after she lost control of her 2005 Honda Pilot and rolled her car multiple times.

Police said Myers was a student at Texas Tech University in Lubbock and a resident of Leander. The cause of the crash is still under investigation.

Cedar Park Police are investigating an early morning crash that killed one woman.

Investigators say she was driving a black SUV northbound on 183A near Avery Ranch when she lost control. She was the only person in the vehicle and no one else was involved.

Part of 183A North of Avery Ranch to Brushy Creek was closed for a short time Sunday morning.