Father of toddler who died in hot car speaks out

Father of toddler who died in hot car speaks out

TORRANCE, Calif. - The father of the little girl who died when her mother admitted to leaving their two-year-old alone in the car with the heat on is speaking out.

The District Attorney has charged 34-year-old Lacey Mazzarella with murder and child neglect resulting in death. She was arraigned in Compton Court Friday.

Garry Agosto says he was fighting for full custody of his two-year-old girl.

Related: Mom accused of leaving 2-year-old in hot car for hours as she drank with friend charged with murder

The day after laying little June Love to rest, Agosto is making it his mission to fight for kids who he says are neglected, in his daughter’s honor. 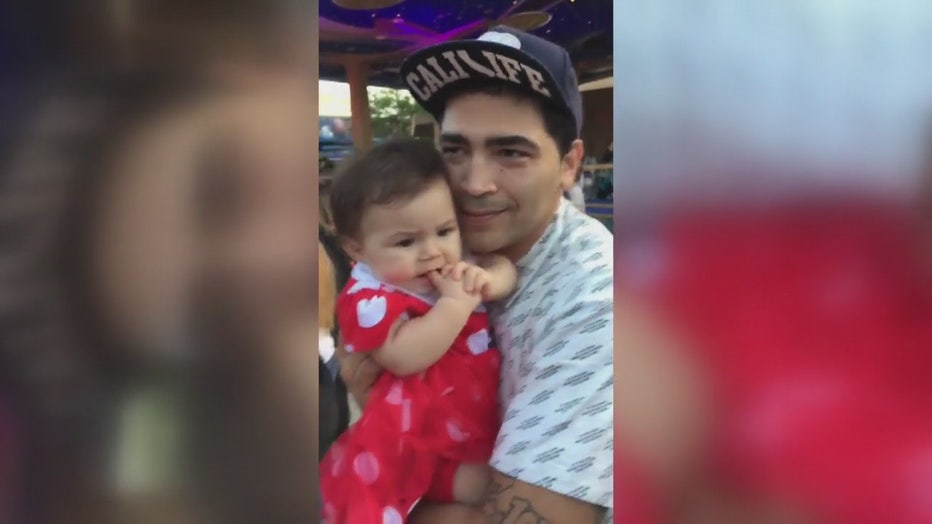 “It’s just not fair as a parent who cares and gives their whole life for their kid,” says Garry Agosto. “Every day is tough. It doesn’t get any easier. It hasn’t gotten any easier at all. It’s just this pain in my stomach that won’t go away.”

Mazzarella admitted to investigators she left their toddler buckled up in her car seat with the windows rolled up and the heat on at 11 pm on September 22nd outside of a Torrance home. June’s mom told detectives she was drinking alcohol in a friend’s vehicle nearby and fell asleep. She woke up to her baby unresponsive with burns all over her body.

Knowing his baby suffered, Agosto says, is the hardest part.

“That’s what really kills. She was so little.”

June was her dad’s world and at two years old, he says, she had so much personality. “She was the funniest little girl. She loved music. As soon as she would hear a song, she would start dancing.” 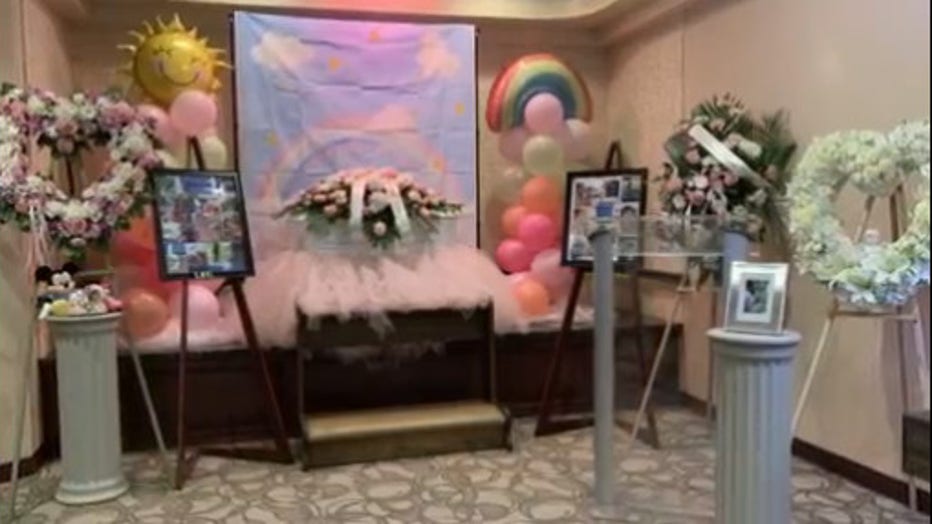 Memories like that Agosto holds onto, as he lays his baby to rest.

“It was tough. She was just so little.”

If convicted, Mazzarella could spend 15 years to life in state prison. Her bail is requested at $1.15 million.