WASHINGTON - Two men are behind bars after the FBI raided an apartment complex in Southeast D.C. Wednesday afternoon.

FOX 5 has learned they're facing charges for impersonating members of the Department of Homeland Security (DHS).

Two men are behind bars after the FBI raided an apartment complex in Southeast D.C. Wednesday afternoon.

According to court documents, 40-year-old Arian Taherzadeh and 35-year-old Haider Ali have spent more than two years pretending to be officers or employees of the Federal Government.

The FBI was tipped off after a U.S. Postal Service inspector interviewed the pair as potential witnesses to an unrelated assault, just weeks ago, in the same building where they live. 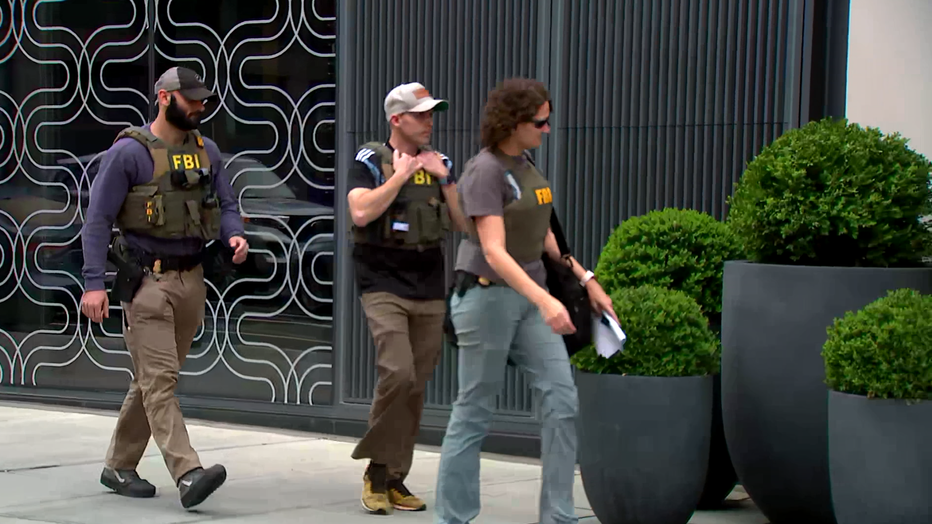 Federal prosecutors allege the men presented themselves as law enforcement including to the DHS, the court docs show.

Taherzadeh allegedly shared photos of himself in tactical gear with witnesses to bolster his claim that he worked for DHS.

The FBI was at a Navy Yard apartment building called the Crossing on First Street in Southeast earlier today carrying boxes. 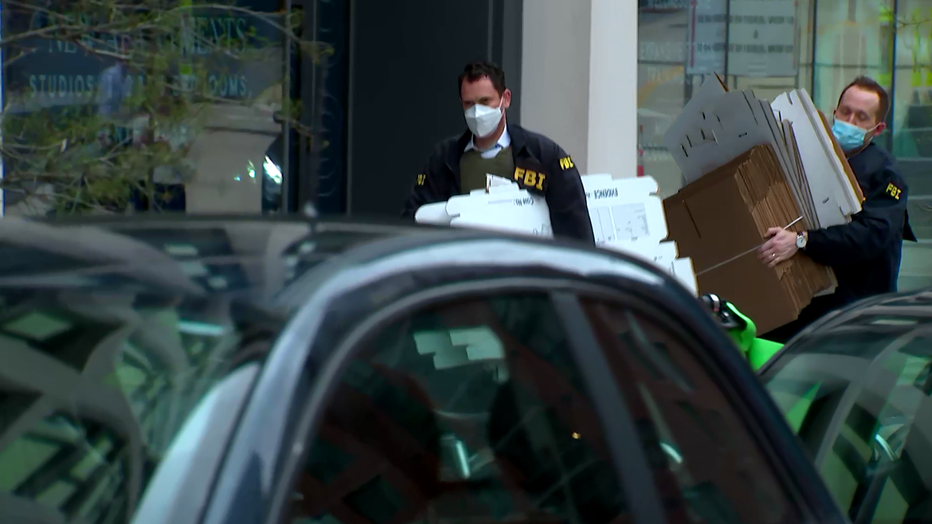 Sources say that was related to the arrests of Taherzadeh and Ali. The affidavit claims Taherzadeh provided members of the Secret Service and the DHS with phones, rent-free apartments – valued at more than $40,000 each, and weapons among other things.

The documents also state he purchased a $2,000 assault rifle for a Secret Service agent assigned to the first lady's protective detail.

Four members of the Secret Service have been put on administrative leave pending an investigation. 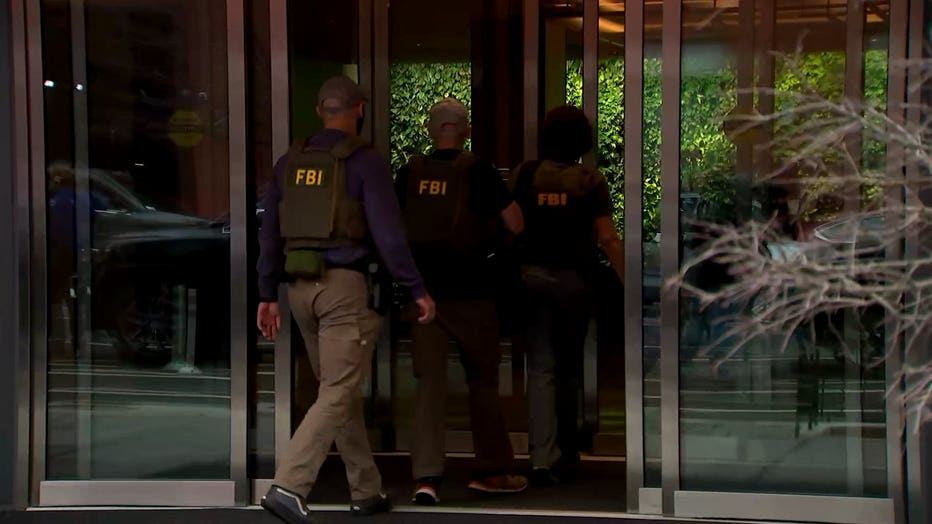 Investigators claim the men ran a recruitment scam, where the pair required an "applicant" to be shot with an airsoft rifle in order to evaluate their pain tolerance. That person was also allegedly required to conduct research on a government contractor.

Taherzadeh and Ali are currently in police custody. Their initial court appearances are set for Thursday.

"The Secret Service has been and continues to work with our law enforcement partners on this ongoing investigation.  All personnel involved in this matter are on administrative leave and are restricted from accessing Secret Service facilities, equipment and systems.  The Secret Service adheres to the highest levels of professional standards and conduct and will remain in active coordination with the Departments of Justice and Homeland Security."