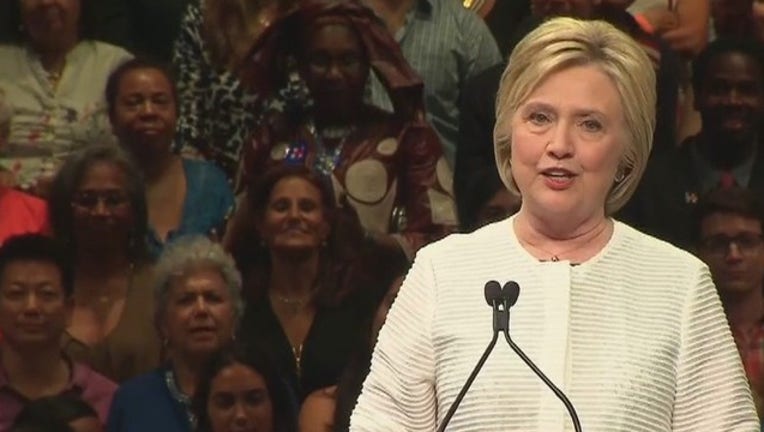 WASHINGTON (AP) The FBI is telling Congress it is investigating whether new emails that may contain classified information have emerged in its probe of Hillary Clinton's private server. The FBI said in July its investigation was finished.

In a letter sent Friday to congressional leaders, FBI Director James Comey says that new emails have come to light recently that have prompted investigators to take another look at the sensitive government information that flowed through the private email sever Clinton used while serving as secretary of state.

It was not clear from Comey's letter where the new emails came from or who sent or received them.